League of Legends: Which champions are worth-playing in patch 10.13 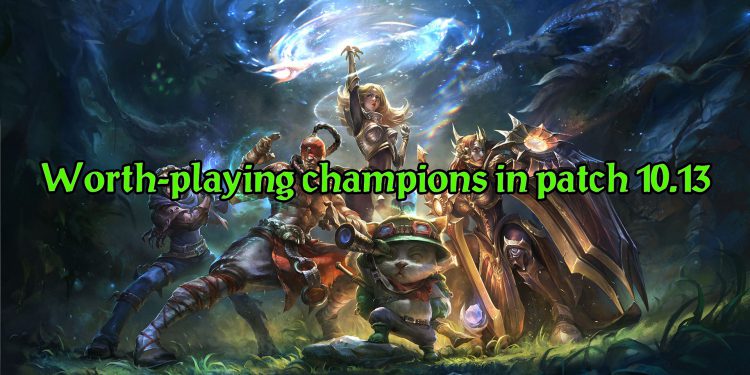 In patch 10.13, Riot had brought tons of changes to League of Legend and now we gonna summarize most worth-playing champions after the releasing of this patch.

Never be considered a weak choice, Darius have always been a nightmare to many other top laners, especially tankers. And after patch 10.13 is released, with a another nerf on Ornn who can have a good early game versus Darius, Darius has completely taken over top lane. Right now in Korean server, Darius is holding 49,52% win rate and 47,41% ban rate, please consider your ban/pick around this champion. 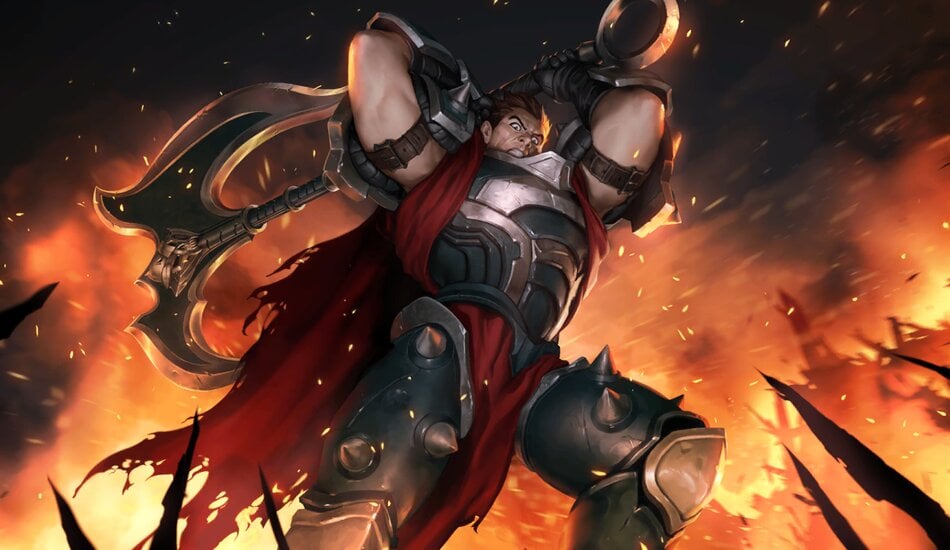 Graves in season 10 have always a great choice for those who does soloQ. Graves can carry the game by himself, not depend to much on teammates, especially in the current scenario where ADC is being judged as the weakest role right now in League of Legends. Graves now is the second most popular jungler after Lee Sin, but his win rate is higher than Lee Sin’s. In LPL recently, Graves is being used a lot by Sunning’s jungler SofM with a weird setup of spell. SofM using Smite with Ignite and has obtain several successes. 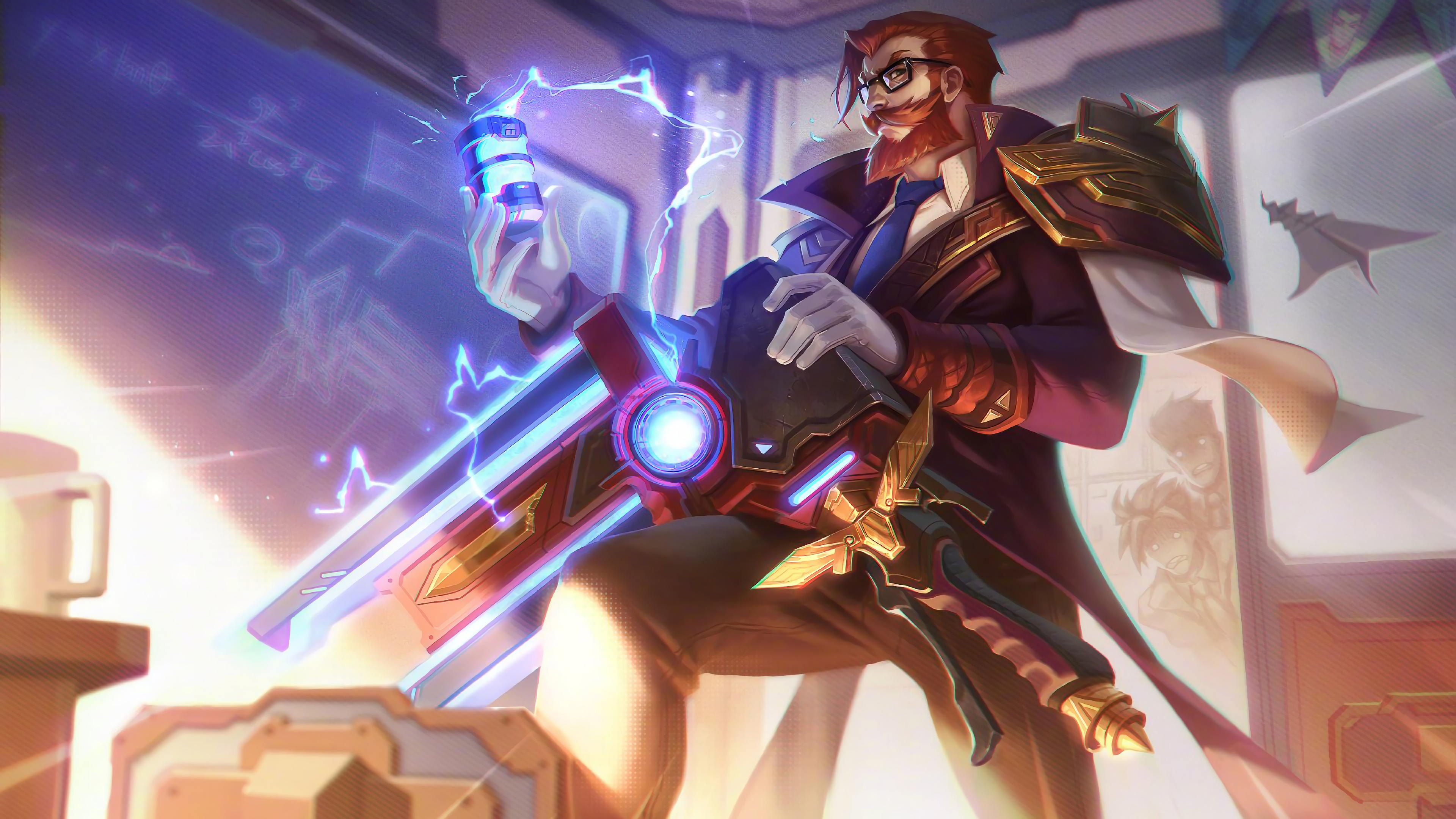 After received some buffs in patch 10.10, we could witness how strong Twisted Fate is in combat and skirmish. With current pick rate of 14.23% and win rate of 50.77%, Dopa’s main champion is probably a choice that can not be ignored in many stressful ranked matchs. Faker once said that, Twisted Fate is a essential champion that you need to master in order to become a good League of Legends player. 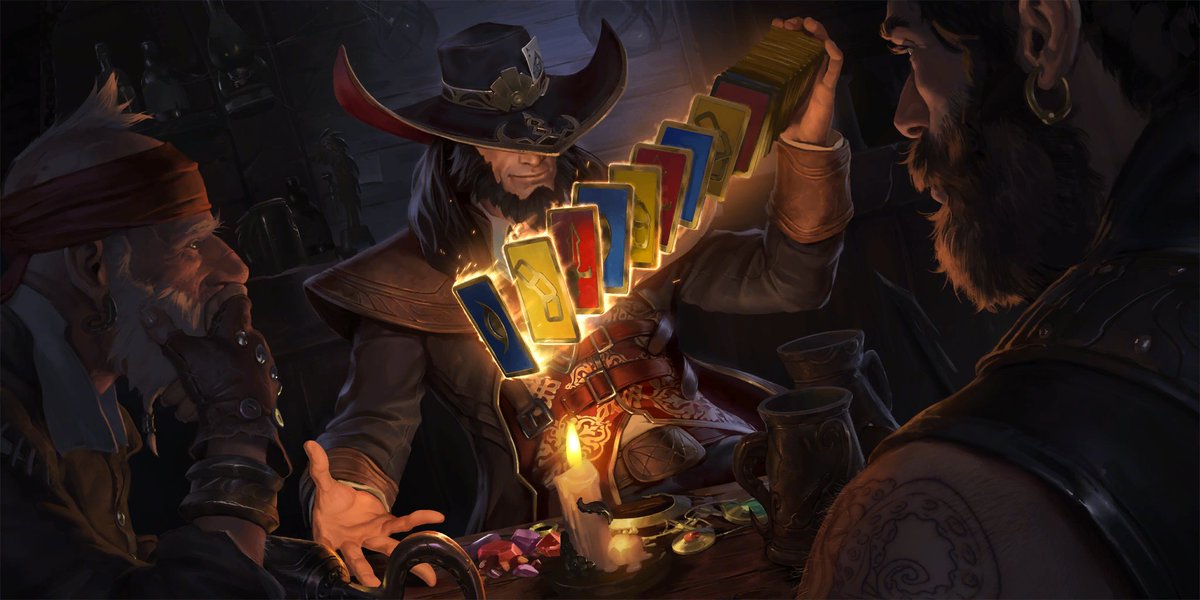 Some other good choices: Yasuo (in the hands of good player), Oriana, Katarina

If you’re a player with precise skillshot ability then Ezreal is a must pick for you in patch 10.13. Combine with great poking abilities and high mobility, Ezreal has a safe lanning phase against many other ADCs. A high pick rate and win rate of 39.73% and 51.88% are concrete proofs of how strong Ezreal right now in the meta. 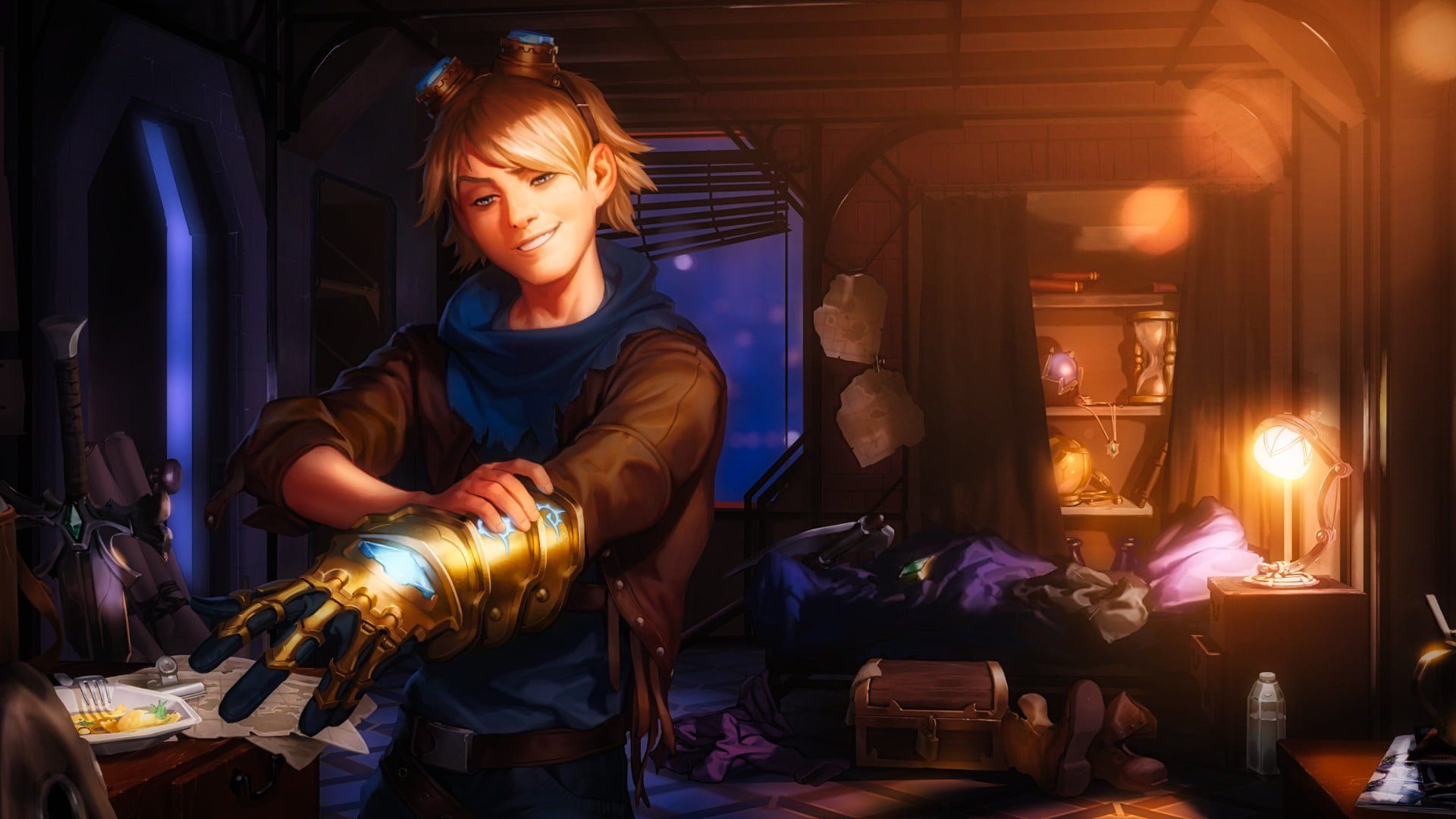 Even with recent nerfs, you would be suprise how strong is Bard still. With the win rate of 53.74%, Bard has the highest win rate in the support role and second highest in the game. 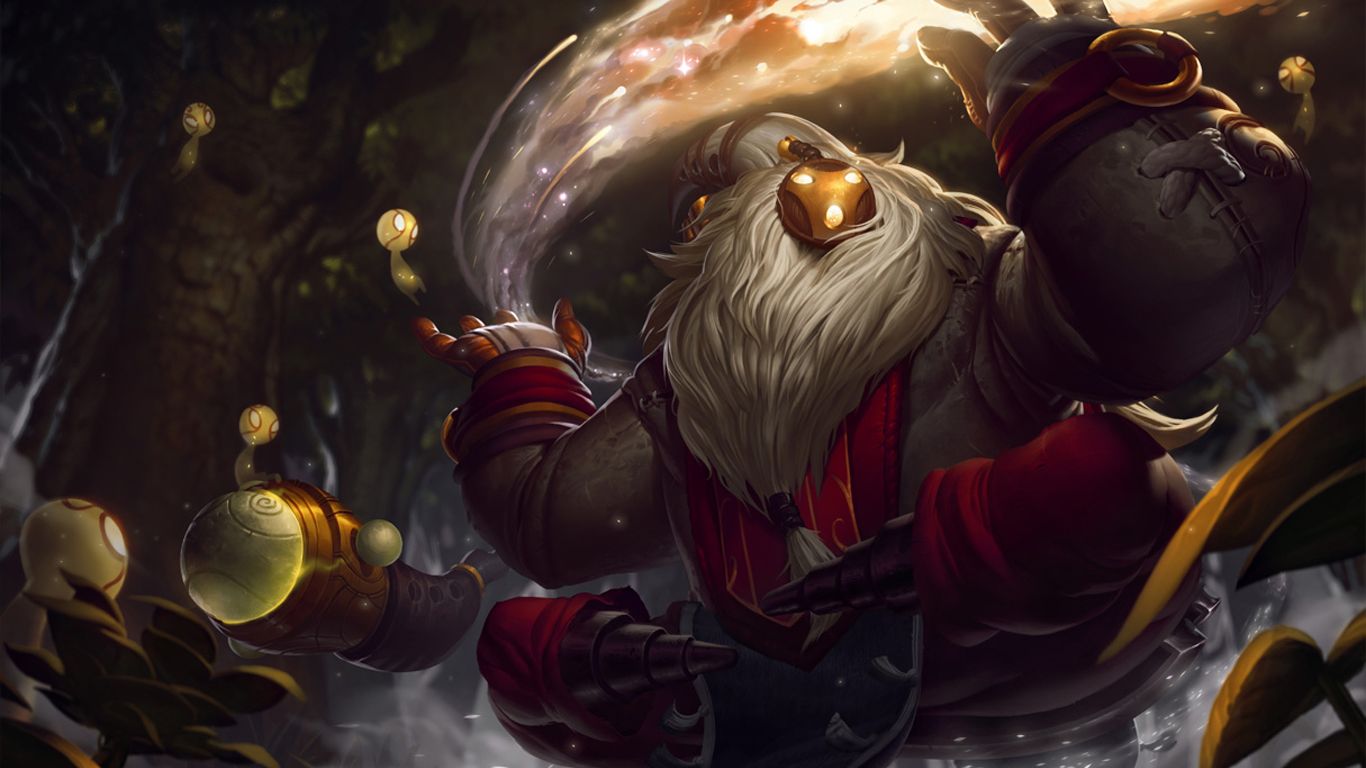