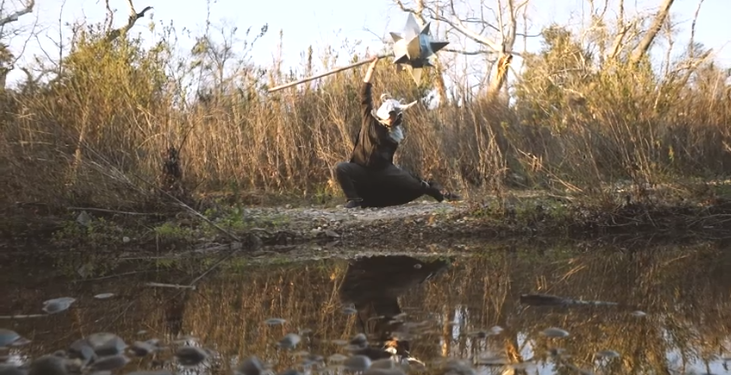 League of Legends community have just had the chance to enjoyed many great work of art in 10 year-history of the game. From thousands of fan arts to epic music videos such as Legends never die, Phoenix or Giants (True Damage), all of these productions takes an important role in the League’s development.

Let take a look about his motive “Riot Games ruined one of the best champions in this game and our community praised them for it. For the last 8 months I’ve kept my head down working on this content with the intention of releasing it on Mord’s 10th birthday. This is my last, best chance to fight for what I love about LoL”

This diss track criticized the remake of Mordekaiser in June 2019 – which, according to “King of EloHell”,take all of this champ’s depth and left none of the soul.  With over 9,000 games and over 4 million mastery score for Mordekaiser in various accounts, it can be said that The King of EloHell would love to bring this Lord to Summoner’s Rift to “smash your ass to.. ashes”.

And this boy one champ was very disappointed with the changes to his champion – all showed through his plaintive tone as well as his heavy words in the MV.  Not only investing in the song, it seems that this guy also made his own hat as well as Mordekaiser’s signature mace for his content.

They turned The master of Metal l into a Bronze pancake

“Who are they? That’s a difficult question to answer

Cuz Riot Games is the only source of all this cancer. “

The King of Elo Hell also associated with the old Mordekaiser. Before being reworked, Mordekaiser’s ultimate allows him to “revive” a dead enemy champion and carry this one with him like a ghost – giving his team a free “teammate” which grant beneficial effects especially within AFK situations.

After the patch 10.4 released, Mordekaiser had a win rate of around 50% in Silver and Gold rank (according to Champion.gg), but this number fell to 48% at Platinum rank or above. Perhaps this is what prompted Leeland to write a diss track with extremely powerful words to “remind” Riot about their work as well as appeal to the public for having a better view of The Iron Revenant.