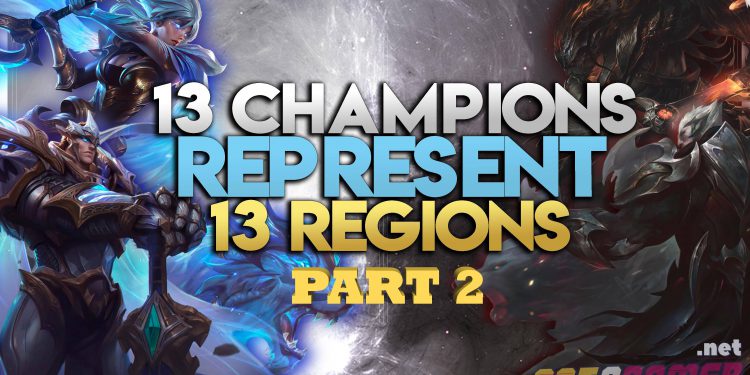 Piltover, also known as the City of Progress, is a thriving, progressive city whose power and influence is on the rise. It is Valoran’s cultural center, where art, craftsmanship, trade and innovation walk hand in hand. Situated on the cliffs above the district of Zaun and overlooking the ocean.

Caitlyn – The Sheriff of Piltover, is also Piltover’s best shot at ridding the city of its elusive criminal elements. She often paired with Vi, acting as a cool counter point to her partner’s more impetuous nature.

Zaun, also known as the City of Iron and Glass, is a large undercity district, lying in the deep cayons and valleys threading Piltover.

Zaun and Piltover were once united, but are now separated, yet symbiotic societies. Zaun’s people vibrant and its culture rich. Piltover’s wealth has allowed Zaun to develop in tandem; a dark mirror of the city above. Many of the goods coming to Piltover find their way into Zaun’s black markets, and hextech inventors who find the restrictions placed upon them.

Unfettered development of volatile technologies and reckless industry has rendered whole swatches of Zaun polluted and dangerous. Streams of toxic runoff stagnate in the citty’s lower reaches, but even here, people find a way to exist and prosper.

Ekko – The Boy Who Shattered Time, a prodigy from the rough streets of Zaun, manipulates time to twist any situation to his advantage. Using his own invention, the Z-Drive. Ekko seems to achieve the impossible the first time, everytime.

Besides, this genius boy from the rough streets turned into music as a way to express himself. Joined Trure Damage along with other streets rappers, Ekko now fiercely resists the temptations of fame and glory.

Mount Targon is the mightiest peak in Runeterra, a towering peak of sn-baked rock amid a range of summits unmatched in scale anywhere else in the world. Located far from civilization, Mount Targon is utterly remote and all but impossible to reach save by the most determined seeker. Many legends cling to Mount Targon, and like any place of myth, it is a beacon to dreamers, madmen and questors of adventure.

The ascent is all but impossible, and those, a few, who somehow survive to reach the top almost never speak of what they have seen. Some return with a haunted, empty look in their eyes, others changed beyond all recognition, imbued by an aspect of unearthly, inhuman power with a destiny few mortals can comprehend.

Taric – The Shield of Valoran, is the Aspect of the Protector, wielding incredible power as Runeterra’s guardian of life, love, and beauty. Shamed by a dereliction of duty and exiled from his homeland Demacia, Taric ascended Mount Targon to find redemption, only to discover a higher calling among the stars. Imbued with the might of ancient Targon, the Shields of Valoran now stands ever vigilant against the insidious corruption of the Void.

Screaming into existence with the birth of the universe, the Void is a manifestation of the unknowable nothingness that lies beyond. It is a force of insatiable hunger, waiting through the eons until its masters, the mysterious Watchers, mark the final time of undoing.

To be a mortal touched by this power is to suffer an agonizing glimpse of eternal unreality, enough to shatter even the strongest mind. Denizens of the Void realm itself are construct-creatures, often of only limited sentience, but tasked with a singular purpose- to usher in total oblivion across Runeterra.

From the moment Cho’Gath – the Terror of the Void, first emerged into the harsh light of Runeterra’s sun, the beast was driven by the most pure and insatiable hunger.

A perfect expression of the Void’s desire to consume all life, Cho’Gath’s complex biology quickly concerts matter into new bodily growth – increasing its muscle mass and density or hardening its outer carapace like organic diamond.

When growing larger does not suit the Void-spawn’s needs, it vomits out the excess material as razor-sharp spines, leaving prey skewered and ready to feast upon later.