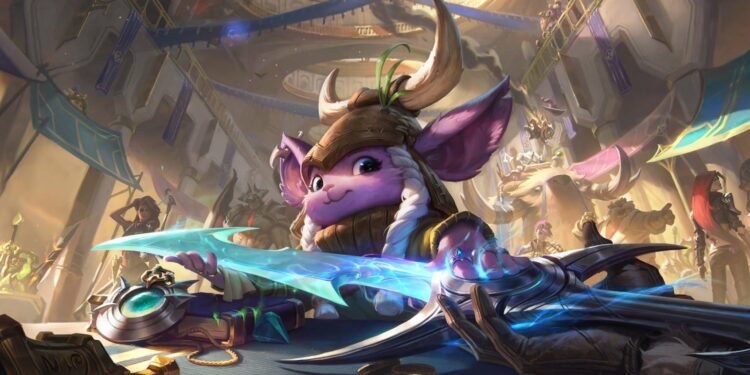 In patch 12.21, Riot modified the icons for many items. The following is a list of all the icon modifications

Items are the most important aspect of League of Legends. They are at the core of each champion that can use to improve their stats and effects. Players can purchase them in-game via the shop, which often costs gold.

Typically, throughout the preseason time, Riot changes numerous things to ensure they are not out of date while also keeping up with the meta. As part of the preseason 2023, League of Legends released a slew of new items for the game on October 4.

Riot revealed throughout the preseason that they will be upgrading and adding 12 items. However, before the major preseason patch, Riot intends to cosmetically improve several of them. Interestingly enough, they haven’t said a word about the icon changes in this Patch 12.21.

Luckily enough, social media and content creators don’t let players down as they have swiftly discovered all of the undocumented icon changes, and even those that haven’t appeared on the live servers yet.

So, here is a detailed list of all the icon modifications that have occurred on the live servers:

BorK (Blade of the Ruined King)