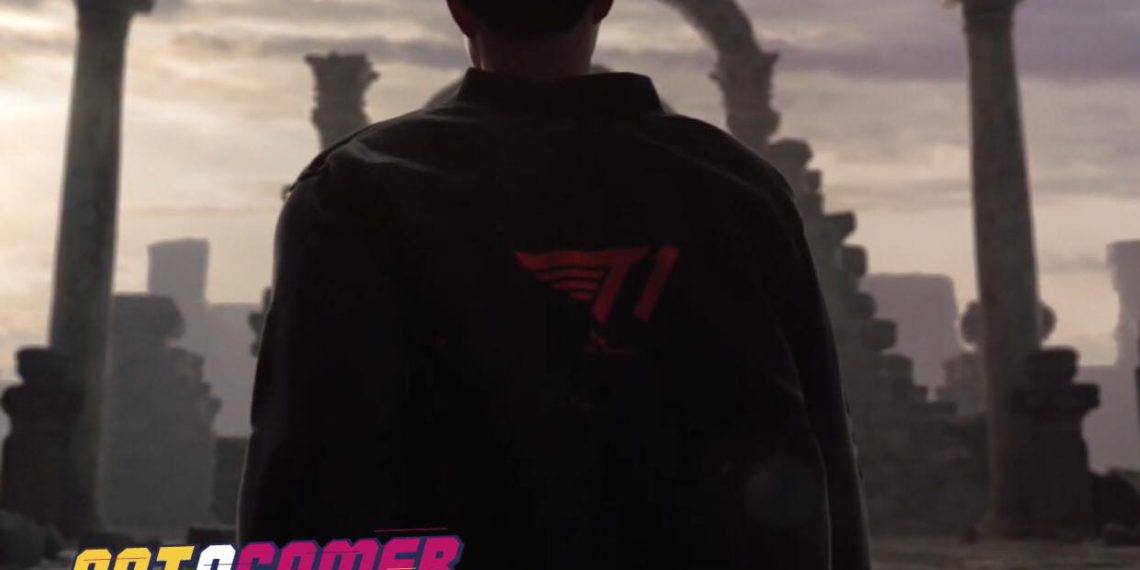 The LCK has returned.

Since no MSI this year, the Korean League of Legends fans have had to wait a little bit longer to see some of the world’s best teams on the rift. And the LCK went all out with its hype video when the Summer Split is opened.

The LCK took viewers into an animated universe that features some of the league’s biggest stars waging war against each other. As other players began fighting, Faker, League’s best player in history, rose from his throne, and also went into battle, ending the video.

Fans seemed to love the trailer as the LCK came back from a nearly two-month break. On April 25, T1 swept Gen.G in the finals of the LCK Spring Playoffs which would usually have meant that T1 would progress to MSI’s main event. Riot Games, however, canceled the event on April 23 due to the COVID-19 pandemic, after initially postponing it to sometime in July.

Like all other major regional leagues, the LCK has gone through an online-only format in the midst of the pandemic to minimize the contact between players, coaches, and LCK staff. During the fifth week of the split, the league indefinitely postponed matches before resuming nearly three weeks after the postponement.

Can you guess who is it?

OMG. “LEC production is the best”.
Nah. LCK just called, said to shut up and sit down!

and fakers shurima shuffle will find them all!!!!!

they never fails to put faker in center saga continues. no one can dethrone him up til now. all hail the emperor of shurima, lee sang hyeok! 🙌

“Is that Faker Azir Skin? I have to have it!”

With Riot saying it’s still planning to host Worlds 2020 in China later this year, the teams must compete for their chance to join the year’s biggest tournament. The summer playoff winner will directly receive an invitation to the end-of-season event while the teams must earn a certain amount of championship points between the second and fifth positions.