Play-in and Group Stage at 2020 League of Legends World Championship: Format and details 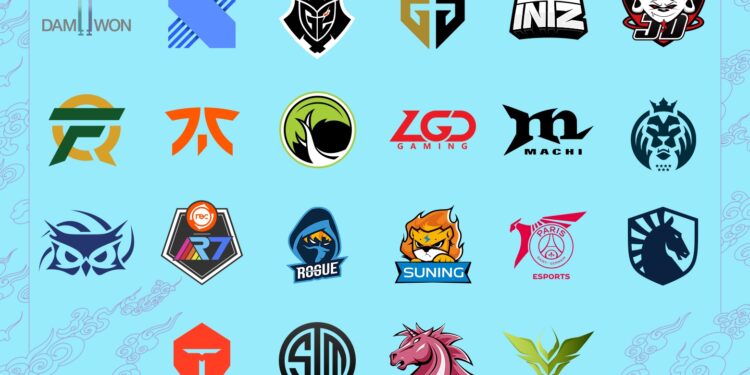 The 2020 League of Legends World Championship is here now. But before the series begins on Sept. 25, Riot announced the play-in and the group stage drawn today.

The play-in stage will be held September 25-30. This time around, the play-in stage will involve just 10 teams, divided into two groups of five. Each group will play a single round-robin, with the very first-place teams heading to the group stage. The third and fourth place teams in each play-in-group play the best-of-five series. The winner will play a second-best of five series against the opposing team’s second-place team while the loser will be eliminated from the tournament.

The group stage will take place from October 3-6 and October 8-11 in a double round-robin format. The stage group contains 16 teams, 12 directly qualified and four from the play-ins. Each group, from A to D, will play a double round-robin, best-of-one-series. The two top teams in each group advance to the tournament knockout stage (playoff quarterfinals.)

Worlds 2020 starts on Sept. 25. The official schedule will be updated in this section.