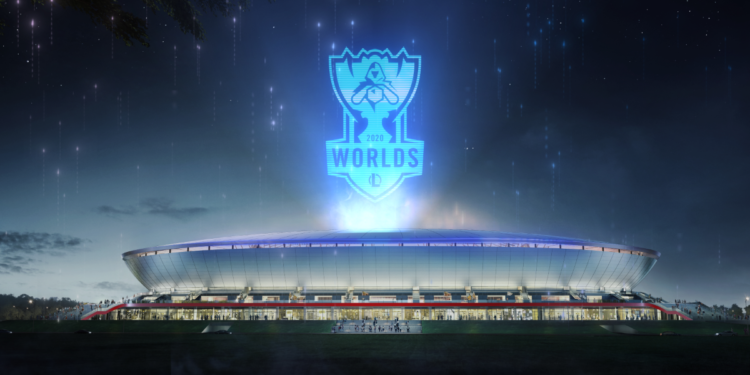 2020 LoL Esports World Championship Planned to Begin on September 25; and All Stages to be Held in Shanghai, China.

Despite the emergence of COVID-19, which originated from China, Worlds 2020 will still be held as usual in Shanghai, though with compliance to health standards set by WHO.

The 2020 World Championship will be held exclusively in Shanghai

Per Riot Games, in order to ensure the health and safety of everyone involved in bringing Worlds 2020 to life, all stages will be held in Shanghai. The top teams from the regional leagues around the world will compete in the premier LoL Esports competition, which will begin on Sept. 25 and conclude on Oct. 31.

Hosting the event in a single city will reduce travel throughout the tournament and give Riot Games and the event organizers the ability to more closely control the show environment, according to the company behind League of Legends. Riot Games also stated that they would continue to use the guidance from various health organizations and local and national authorities to prioritize safety for League players, fans, and everyone involved with bringing Worlds 2020 to life.

Riot Games also announced that the World Championship Finals will be the inaugural event at the brand new Pudong Soccer Stadium. In addition to being the new home of the Shanghai SIPG F.C., the best-in-class arena was designed to become a key venue for fitness, leisure, and entertainment. It also will host the 2023 AFC Asian Cup.

If local guidelines for events allow them to proceed with an audience, information about tickets and safety protocols for those wanting to attend will be shared later this summer

The earlier stages of the tournament will focus on the digital viewer experiences and will not be played in front of a live audience. While Riot Games wanted to keep their plans clandestine for the show to be a surprise, they assured that they were very committed to bringing their unique visceral live sporting experience throughout the event to viewers digitally — in true League of Legends Esports style. “From the Elder Dragon in 2017 to last year’s Holonet technology with True Damage, we’ve always tried to innovate on the viewer experience and we are incredibly excited for this year’s show.”, the LoL eSports staff added.

Riot said they would return to China in 2021 for the full multi-city World Championship tour, bringing the live sporting experience to fans across the country as originally intended. North America will host the World Championship in 2022. 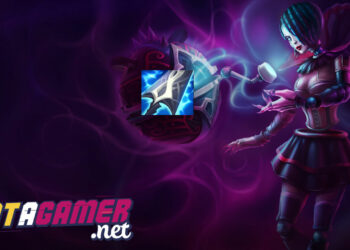