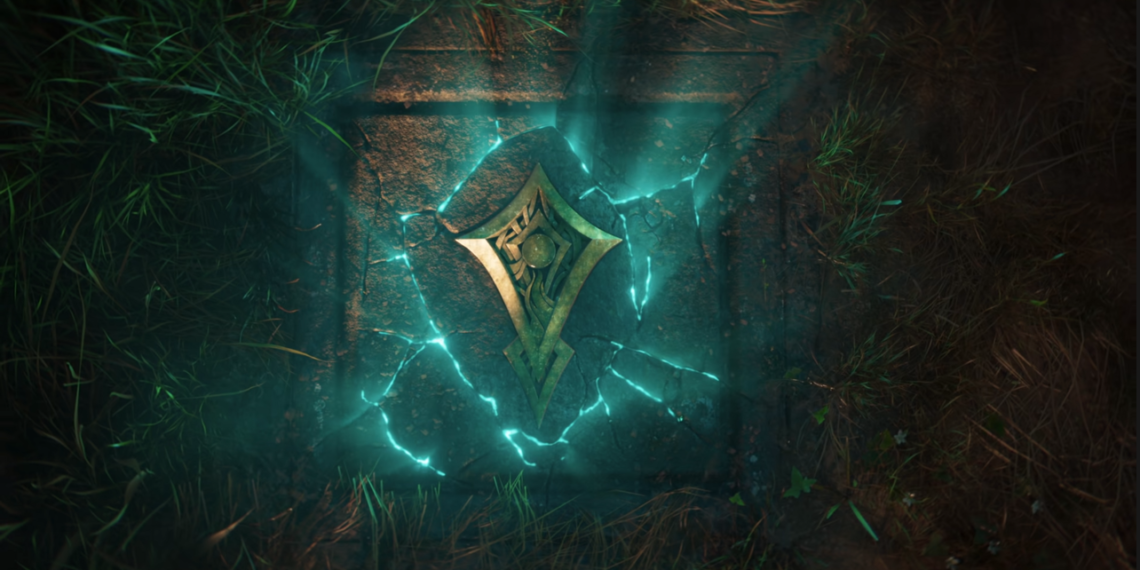 It all began back in 2020 when Riot decided to plan their release of 6 new League of Legends champion each year in their Dev Blog of Champion Roadmap.

Recently champions such as Kai’sa or Senna are two familiar faces with significant roots in Kassadin and Lucian’s respective lore. Given that, Riot also expanding the League world this year with the release of Legends of Runeterra, which features a slew of characters from League of Legends lore that has yet to be published as official champions.

Here are some of the characters from LoR who could become the next champion in League of Legends:

Kato and Shiraza seem to have a romantic relationship. With Shiraza, Kato’s flavor text is as follows: “Shiraza is a great girlfriend—I mean friend—and we are in no way dating. But if we were, I would like her to know that I wish her a happy anniversary. Thank you, no more questions.”

While Shiraza: “He said what?! That man has bricks for brains. Can’t fault those shoulders, though…”

Riot could perhaps include them in League as a single champion and have the same mechanics as Xayah and Rakan, or they could combine them into one diverse champion like Nunu & Willump. While Kato and Shiraza still have a lot to work out in their partnership, they have the potential to be a deadly bot lane, or a Jungler like Nunu.

The Sentinel of Light, Daowan

The developers don’t precisely give out names, but there are a lot of indications in their announcements. One of the upcoming champions revealed in one of the most recent champion roadmaps is a Sentinel of Light. This alone is enough to make educated assumptions about the identity of the next champion.

According to League’s lore, the Sentinels of Light include characters like as Daowan, Anabal, Senna, Lucian, and Urias. Daowan was also connected with Lucian and Senna lore, as he assisted them in obtaining Anabal’s relic gun and repelling the Black Mist. Daowan hasn’t been seen since, yet he remains one of the most probable Sentinels of Light to become the next champion.

This unidentified Yordle was scheduled to be released after Gwen, but she was eventually delayed for more details.

As of today, it appears that this new Yordle character will be a mage as from multiples leaked images of it along with Daowan. She is also a part of Viego’s lore and will play a role in the Ruination plot.

In LoR, Vienna becomes stronger with each damage she sustains, making her an excellent pick for either a tank champion or a combat champion like other similar in one-on-one situation.

Vrynna also featured in 2019, when she was involved in a failed attempt of assassinating Sylas. This resulted in Sylas gaining her respect and showing himself worthy of joining her tribe.

When compared to the other characters in LoR, Cithria has the most thorough lore. She appears in another Sylas short as one of the youngest troops of the Demacian army. She proves her worth by averting an insurrection that was ready to break out after Sylas successfully avoided execution.

Cithria might begin the game as a child and gradually mature through leveling up as similar to her ability in the game. This would provide her with a lot of design options because she has the potential to become an entirely new champion when she reaches the highest level like the new Reworked Kayle.