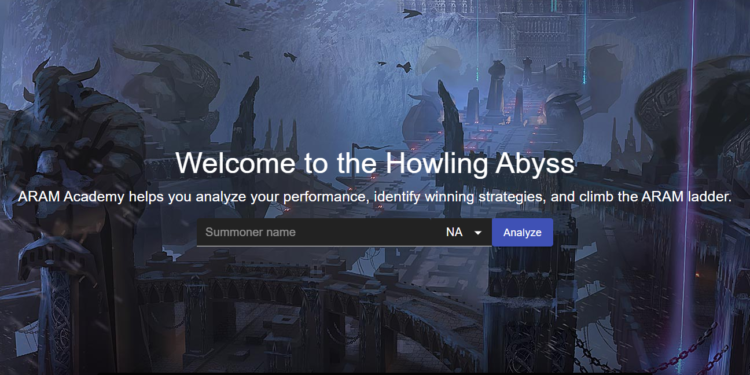 Many players asked Riot to develop a Rank system in ARAM, and one of them solved the issue.

Although Howling Abyss has been a map of League of Legends for a long time, Riot did not make Rank mode for this map. Due to the high demand of players, a fan-created website, which shows MMR for each account on this map, was released: https://aram.academy/

At the moment, this website can only show data from NA and 2 sever in EU. However, this is enough to make the community, especially players who enjoy ARAM, excited about the new Rank system. Players now have more goal to reach, not only in Summoner’s Rift.

Besides, in some discussions, people theorize that Riot Games may bring Twisted Treeline back to LOL in the near future of 2021. The reason is the release of Viego – Ruined King, and Twisted Treeline’s location is on Shadow Isles – sweet home of Viego.