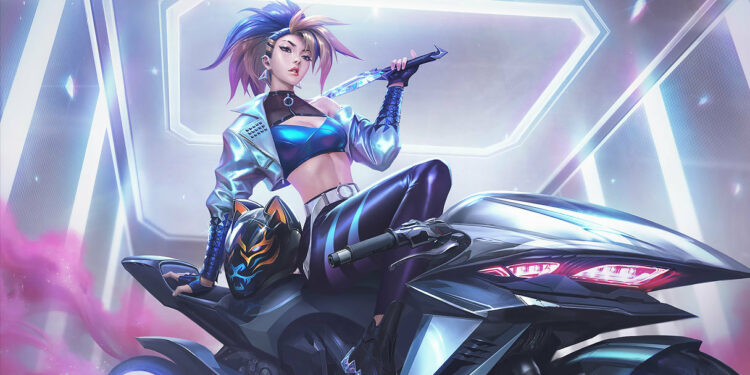 Players have found a game bug for Akali that allows her to perform two consecutive Qs in her combo.

Another day, another bug in League of Legends.

Akali has always been a champion with a stunning playstyle and insane burst damage. Reckless offensive plays from a good Akali player may easily wipe out the opponent’s cores such as ADCs or SPs and squishy APs. After being “tuned” several times by Riot, Akali has suffered a significant loss in comparison to her fellow Assassins, yet she remains a favorite champion among many gamers.

However, an account called Hitcap recently published a video showing Akali facing a major bug in patch 11.15 when she was able to perform two consecutive Q in her combo.

In the combo chain above, we can clearly see that the player utilized Akali’s 2nd R to reset her Q. This enables her to execute two consecutive Qs in the gap between the second usage of Perfect Execution. This is one of Akali’s fundamental combinations, however, few people notice the problem when it is quite viable to utilize E and R for the second time to perform two consecutive Q – Five Point Strikes.

Such a combo may easily blow away the opponent for a champion with incredibly high damage like Akali, therefore this can be regarded as a severe error of this champion. Many viewers expressed surprise over Akali’s bug, but the majority of them were dissatisfied with how Riot repairs issues and balances Akali since her rework until now.

Riot Games, hopefully, will intervene soon so that similar game bugs no longer degrade the quality of the player’s experience.