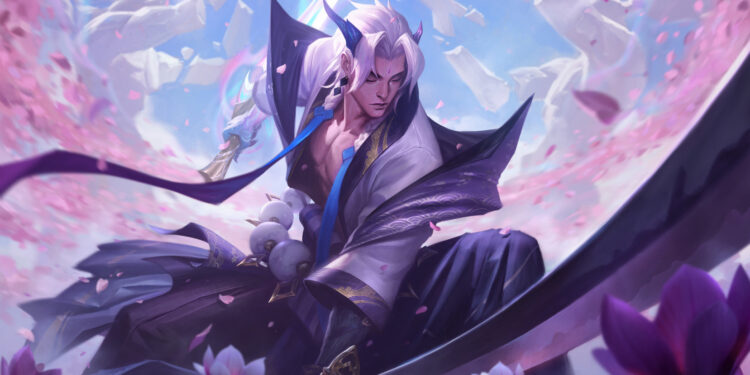 The other teams had absolutely no idea where did the gold comes from when the bug occurred.

League of Legends is famous for occasionally having crazy bugs in its game.

On r/LeagueOfLegends, a League player recently uploaded a video of a weird bug that occurred. In the clip when the issue arose, he died twice on Yone, and his opponents took the bounty of 1,000–700 gold and 300 gold–twice.

While it is unknown what triggered this glitch, it has the potential to be game-breaking if a Yone player is fed and then his opponents get him shut down twice. This may swiftly change the tides of battle and give his opponents the lift they need to get back into the game.

Death’s Dance, which Yone got, is one possible cause of this problem. While Yone was in combat with his opponents, the item applied a damage-over-time debuff to him equal to 35% of the post-mitigation damage he was suffering. It is likely that as Rek’Sai was firing her missile at Yone, Sett performed a second killing blow via the Death’s Dance passive, resulting in this game-breaking bug. Riot has previously disabled champions when such issues have occurred, but it is unclear how they will handle the issue this time since the cause is an item.

With no official confirmation from Riot confirming the existence of this issue, all we can do for the time being is guess and wait for the champion to be disabled or a hotfix to prevent this bug from occurring again.