After 4 years since the last World Championship, the top-earning gamers are still members of SKT (2016)! 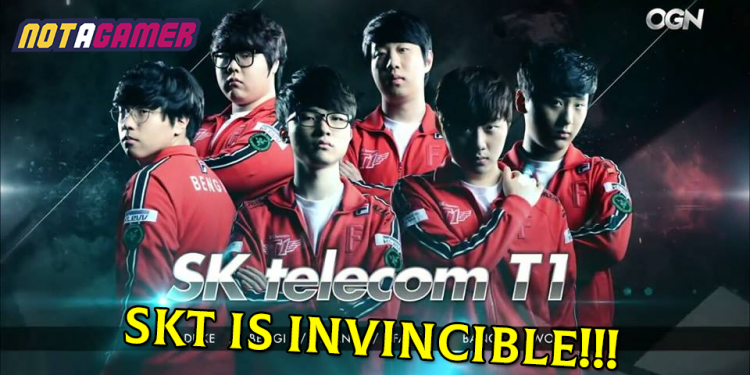 Due to the enormous amount of tournaments they won in the past, there’s no doubt that talented gamers who used to play for SKT like Faker, Bang, Wolf, Duke, Bengi,… are the ones whose total income from tournaments are higher than any LoL gamers.

Recently, Riot Games have published the statistics about the amount of money that LoL gamers have earned in their careers. And unsurprisingly, the first place still belongs to the most honored midlaner: Faker!

Faker is also the only LoL gamer whose total income from tournaments is over 1 million USD and the exact number is 1.256 million USD!!! This is just the amount of money he earned from tournament, not including salary, livestreams or advertisement.

Additionally, since the World Championship in 2016, gamers who has left SKT still have had a lot of success in their careers.

Although Bengi ended his career quite soon, he still had 3 World Championships, 1 MSI Championship and a lot of domestic titles and he’s in 5th place with over 810.000 USD.

After 2016, Faker, Bang, Duke and Wolf still continue to achieve a lot more awards. The SKT trio still wins themselves the LCK Spring 2017 Championship, along with another for the MSI tournament in the same year!

About Faker, after being defeated at World 2017 and the horrible year 2018, he surprisingly rose up and won the latest 3 LCK Championship. And Duke, he is definitely the most successful member among the others who have left SKT. He is the first and maybe the unique gamer in the world who won 2 LoL World Championships in 2 different teams: SKT in 2016 and Invictus Gaming in 2018. With these achievements, he’s even in the 2nd place with over 950.000 USD (as the later the World Championship takes place, the higher the prize becomes).

There are even 6 members of SKT (2016) in top 10, and the other places belong to Rookie, JackeyLove, Ning (Invictus Gaming) and Ambition (Samsung Galaxy). Look at the statistics, we can easily see how much SKT have done in their careers, because except Duke, the other 5 SKT members haven’t held any international titles from MSI 2017 until now, but their earnings are still much higher than other well-known players.