Massive Ahri bug that ‘multiplies’ herself after her latest mini-rework 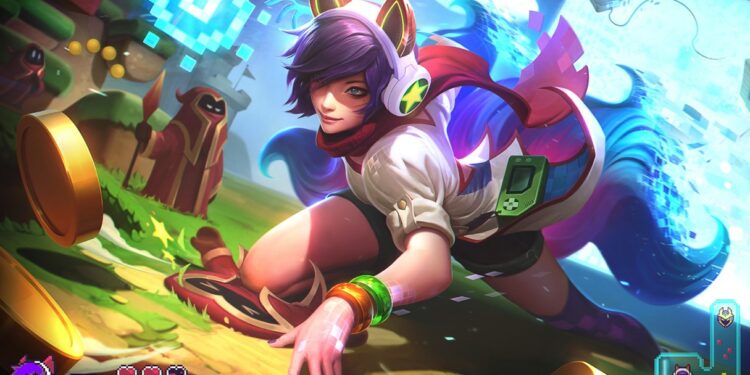 As we all know, Riot has extensively modified Ahri in the recent patch 12.3, particularly around her passive. Instead of collecting to recover based on the skill, Ahri may now directly absorb the Essence by farming and heals up when the entire 9 stacks are reached. This allows her to remain in her lane longer than before and may put a lot of pressure on the opponents.

However, unlike other Riot’s mini-rework, this “new” Ahri has some weird “multiple” bugs. With the Youtuber Vandiril’s discovery, Ahri can now multiply herself with the assistance of the enemy Lissandra. The reason for this bug is that even if she is killed, her orb will still remain on the field and continue to make Frozen Thrall.

Not only that, but this bug also results in yet another interaction between soul-collecting champions such as Senna and Thresh.

According to another video exploited by Vandiril, when Ahri is killed, her orb still remains on the field, and it will continually generate more souls if Senna and Thresh are close. As a result, these two champions gained limitless stats from those souls and were impossible to face against.

For League players, bugs are pretty common as they can appear frequently on the PBE server, however, all of these bugs above were on the live servers and can directly ruin any match and players’ experience.

With a simple skillset, it’s understandable that she was a rare champion to receive any bugs. However, after the mini-rework recently, she generated a really unusual interaction above. Hopefully, Riot Games will fix this problem in the future so that it does not negatively impact the League.