Akshan received buffs in hotfix just one day after his release 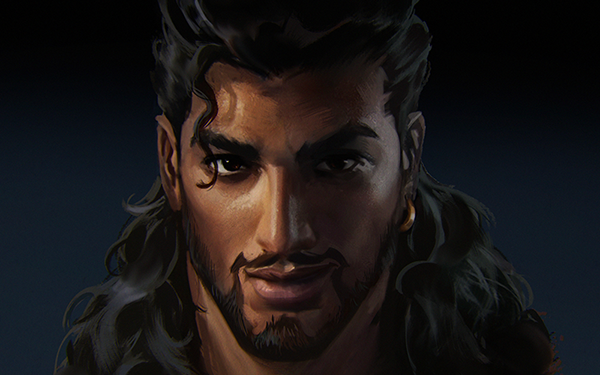 It seems like players still haven’t figured out ways to play around Akshan – the newest champion in League of Legends.

Riot had to issue a hotfix just one day after launching Akshan to quickly enhance the strength of The Rogue Sentinel. This 156th champion is significantly weaker than predicted from Riot Games, with only a 34% win rate, an exceedingly discouraging statistic.

Specifically, the Rogue Sentinel gets a slight buff in his base stats:

These modifications have a significant impact on his early laning and are expected to boost his strength by 2 to 2.5 percent in win rate.

The reasons why Akshan has a terrible win rate on debut day.

Many people believe that Akshan’s win rate is low right now since he adds so many fresh and innovative mechanics. Heroic Swing is an example (E). Swinging with terrain is not a new concept, however, the mechanism of action is very different from Camille’s Hookshot (E).

\Finally, Akshan’s Comeuppance (R) may be stopped by… well, just about anything. Champions, minions, allied turrets, and even jungle monsters may be used to hide enemies. As a result, despite its tremendous damage, Akshan’s ultimate is too simple for the opponent to avoid if not employed correctly

Lessons from the past

This is not the first time a new champion has a low win rate in League of Legends. Remember that the champion, The Magical Cat – Yuumi, only had a 30.64 percent victory rate on the release date, which was lower than Akshan’s. What happened next in the story?

Riot has consistently provided hot patches and boosted Yuumi’s strength in subsequent editions, turning her into a horrible healing machine and causing havoc on all servers and professional competitions. Because Yuumi was so powerful and had such a distinct playstyle, Riot had to constantly nerf her, and she is now seldom played.

There is currently no decision on whether to continue buffing or adjusting Akshan, although the 34 percent victory rate on the release date likely does not reflect the true potency of this champion. Hopefully, the game balancing team will not repeat their error with The Magical Cat – Yuumi.