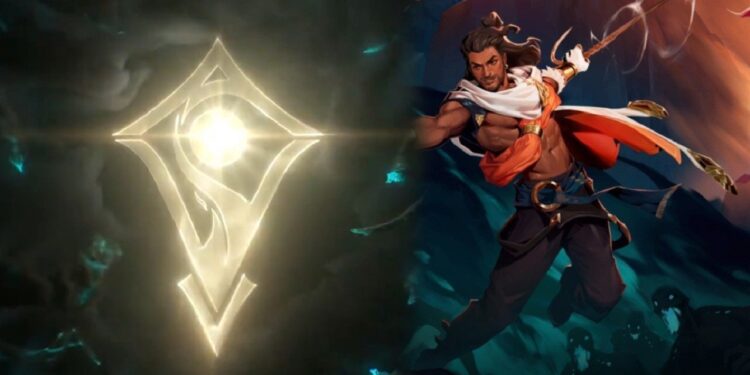 Looking at Akshan’s trailer and kit, most players will think that he would be an OP champion with a 4-in-1 passive and high mobility. Even his creator – Riot Jag, also confirmed that Akshan was really having a lower win rate than their expectation. As a result, two days ago, he finally received hot buffs in base AD, base HP, and Q’s cooldown.

However, those buffs have not seemed to work so well. According to Jag’s prediction, Akshan’s win rate will increase by 2-2.5% after this hotfix. Nevertheless, as stated by op.gg, his win rate is totally the worst with under 35% in both mid and bot.

So, what’s wrong with Akshan? The answer to this question lies in his weakness in the laning phase with incredibly terrible stats. Basically, his base attack range is 500 but his base AD is just 52 after receiving buffs! This leads to useless autos for harassing as well as fights in the early game.

We need to remember that Akshan was designed and created as a marksman-assassin, so his advantage in the laning phase must be auto attacks. However, as we have mentioned before, they are almost useless at the early game! As a result, he can be dominated easily and will throw his roaming ability into the bin.

In addition, his bonus AS per level is also extremely low with approximately 2.36%. Meanwhile, most marksmen in LoL have 3.3-4%, except for the ones having skills that can boost their AS. With crit builds, Akshan will definitely lose in every 1v1 with any other marksman due to his low AS.

His poor stats has made his influence on the match become nearly zero. As you know, his W can revive the slain teammate by taking down the slayer. But the question is, how can he do it if he has such unbelievably low stats?