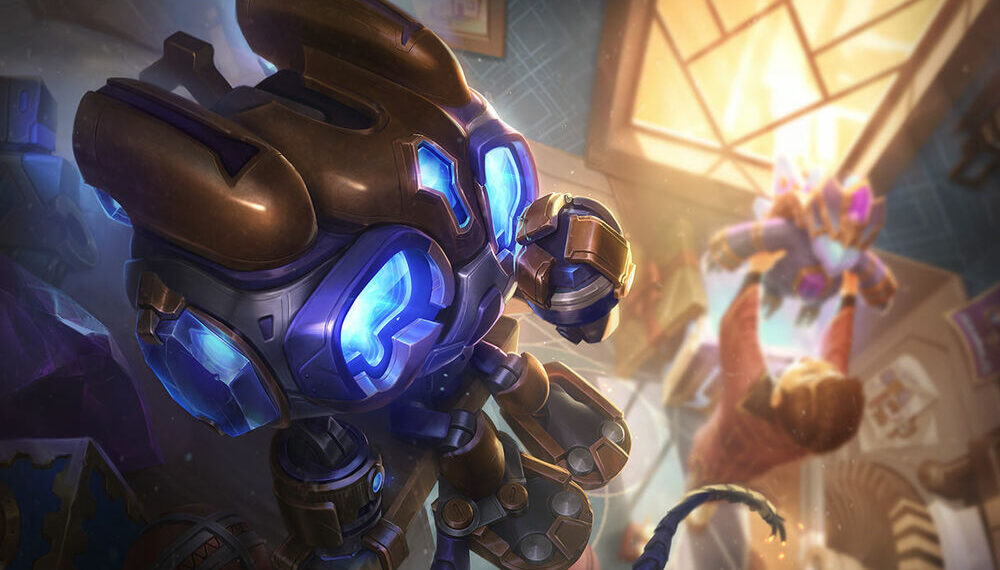 It is obviously that even before the start of Worlds 2021, Amumu was projected by many experts and pro players to be a highly strong Support champion in the tournament.

It’s easy to understand this because Amumu support was having the highest win rate in solo queue in patch 11.19, the version that applies to Worlds 2021. The champion was even practiced by many pro players in preparation for Worlds, not to mention, the duo Amumu / Miss Fortune was set to be a hot duo at Worlds.

Yet, the champion’s statistics plummet when Worlds officially began. Although he has a very decent pick and ban rate at around 59.4%, his win rate in the Play-in Round has been incredibly low, at only 22.2%.

Looking at Amumu’s Worlds 2021 matchups, it’s clear that this champion is frequently paired with Miss Fortune, up to 7/9 of his appearances at Worlds 2021’s Play-in Round. Although we agree that this pair has two incredibly strong team fights ultimate, it unintentionally prevents him from reaching his full potential.

His ability to stun-locked and deals decent amount of damage at level 1 make him a very strong pick. Taking use of his stun in the laning phase can help players to push and snowball very early. Yet, when paired with Miss Fortune, the teams frequently play slowly and wait till level 6.

As a result, during the laning phase, Amumu frequently becomes extremely defensive. The team that picks him frequently find themselves in a passive position, unable to gain control of the team fights.

Furthermore, in many matches, Amumu has been selected to face Hanwha Life Esports or LNG Esports by RED Canids, Infinity Esports, or PEACE. Obviously, the teams from Brazil, Latin America, and Oceania are not on the same level as the LCK or LPL counterparts in terms of skill.

Perhaps we’ll have to wait until the Group Stage of Worlds 2021, when high-level players who can employ Amumu to maximize his capabilities, then the champion can really shine.