Amumu to dominating after 10.24, hotfix nerf is coming 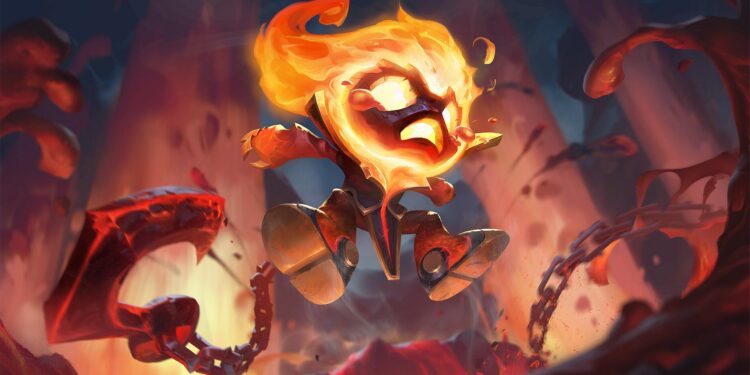 Can’t stop Amumu even after the nerf

League of Legends gameplay design director Mark “Scruffy” Yetter updated the community today, announced that more nerf are on the way for the mummy.

Since Patch 10.24 had tackled his Despair (W), Riot hoped that Sad Mummy’s reign in the jungle would be lessened, but that did not seem sufficient. The hotfix today could, however, eventually put him to rest.

The Hotfix is aimed at three different factors that contribute to the current domination of Amumu. His mana per level decreased from 60 to 40 and his (E) Tantrum‘s base damage will decrease, as well. And the stun duration of his Ultimate won’t be two seconds at all levels, rather, it will begin at 1.5 seconds and reach two seconds at max level.

The redesign of the item system was really effective for tanks. The Riot reacted by nerfing Bami’s Cinder items, reducing their passive burn damage to champions, monsters, and minions. However, Amumu is still a threat since the start of the Preseason after all the changes.

The offcial time for these changes to hit live patch is still, unclear, but players can expect to see less of this Mummy boy in their rank matches soon.