An inclusive list of items changes will be coming in patch 10.25 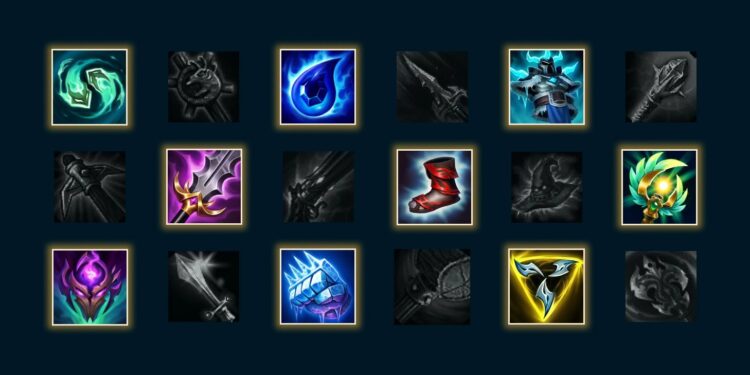 Patch 10.25 brings many major changes that players have to bear in mind.

Mark “Scruffy” Yetter, League of Legends gameplay design director, outlines a long list of changes that will come to patch 10.25 notes next week, including 20 different items buffs and nerfs in the previous night’s tentative patch preview.

Despite the preview did not go into detail, but it did provide a reasonable overview of Riot’s thoughts and actions in the 2021 preseason, iterating and enhancing things that were underperforming in the current patch. Which can mention Bandleglass Mirror, Imperial Mandate, Moonstone Renewer, Shurelia’s Battlesong, and the Locker of the Iron Solari are expected to obtain certain stat adjustments and to reduce their costs in patch 10.25. The Ability Haste on Luden’s Tempest and Everfrost receive a stat buff from 10 to 20.

Moreover, Immortal Shieldbow, Galeforce, Kraken Slayer, Rapidfire Cannon, Infinity Edge, and Zeke’s Convergence are also being received some attention and affection from the developers. Riot has not offered a thorough description of these objects changes, although they are most likely to be on the lighter aspect of things.

In terms of item nerfs, the items that have always come up in the solo queue across a vast number of champions were targeted, with the hits in patch 10.25 are being applied to Sunfire Aegis, Frostfire Gauntlet, Turbo Chemtank, Seekers Armguard, The Collector and Muramana (on mages).

More information on all these item changes will almost certainly be provided later today by Riot. And patch 10.25 is scheduled to go live on Wednesday, December 9th.