AP Varus to be the best build in Wild Rift 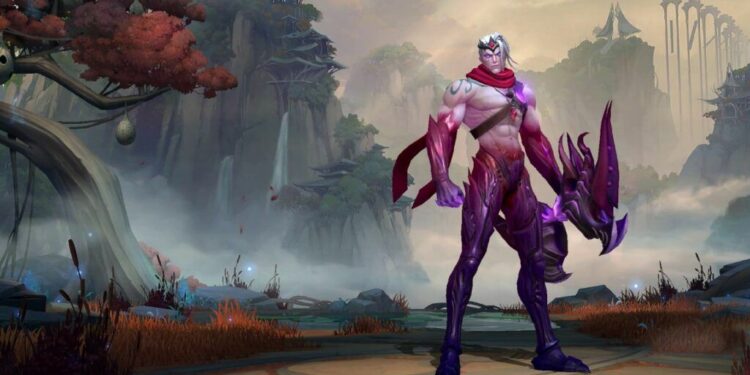 In Wild Rift mid-patch 1.1, Varus has been buffed including increasing base movement speed and his 2nd ability, Blighted Quiver. However, many players who choose the traditional build will find Varus is not strong enough. As for the PC version, the AP Varus time was proved to be extremely powerful in gameplay. As well as for the mobile version, this playstyle becomes very effective in which it grants him a place in the current meta.

The two starting items that need to be built are the Dagger and the Gluttonous Greaves, which allow Varus to farm better and stay safe during laning phase. The next items shall include:

Since the launch of Wild Rift Open Beta, Varus has rarely been picked and overshadowed by most ADCs. This is the moment that the Ionia marksman stood up and took a seat in the meta.