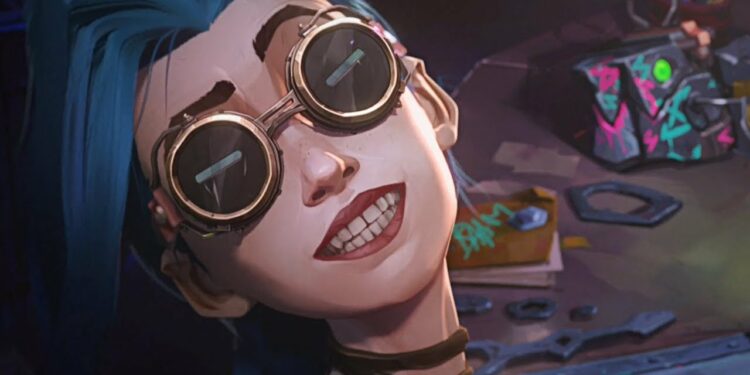 League of Legends has launched their first-ever series on Netflix. It was a smashing hit, and many people were wondering when Arcane Season 2 will be launched

Netflix Geeked Week will be a week of new content announcements for the streaming service. This covers films, television programs, and highly awaited anime. It will also reportedly feature confirmation of Arcane season 2’s release on Netflix.

Riot Games and Netflix had a huge success with the first season of Arcane. Riot Games extensively marketed the series, helping it become one of Netflix’s most successful debuts in history.

Although there were moments when Netflix experienced a big issue with their streaming service’s animation side, which resulted in the elimination of a number of crucial roles and the cancellation of promising projects, one of which was thought to be Arcane. Riot, on the other hand, indicated that the series is safe to Netflix animation cuts due to the structure of their deal with the streaming service. This very certainly means that Arcane season two will be available on Netflix.

Season one concluded with a bang, with Jinx launching a missile toward Piltover’s leaders. This might spark a number of heated debates and raise several concerns about the aftermath.

According to Riot Games CEO, season 2 is in the works and will not take nearly as long as season 1 but will not be on fans’ screens before 2022. If they began working on it as soon as season 1 was over, the Arcane Season 2 Release Date maybe around 2023. Given Riot Games’ working style, early 2023 release or a mid-2023 release would make sense.

In the meanwhile, an Arcane season two trailer, which will undoubtedly be released shortly, might offer fans a flavor of what the major conflict will be.