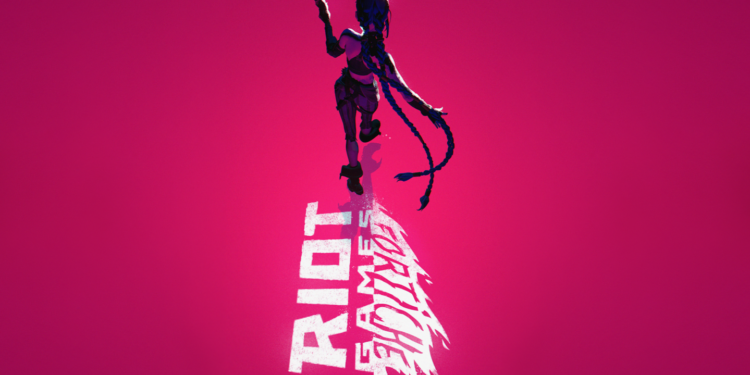 Riot Games has purchased a significant stake in Fortiche Production, the Parisian animation studio behind the League of Legends-inspired smash Netflix series Arcane. Is this a sign that more League of Legends projects are on the way?

Arcane was a huge success for Riot Games, which has been steadily growing its position in more traditional media domains. From dominating music charts with ventures like K-Pop band KDA to its successful Netflix adaption, Riot Games appears to desire more League of Legends productions.

Riot currently holds a large but non-controlling share in the company, after the completion of the investment earlier this year. Riot’s chief content officer, Brian Wright, and corporate development director, Brendan Mulligan, will both join the board of directors of Fortiche.

Moreover, the publishing has acknowledged that Riot and Fortiche are presently cooperating on the second season, as well as other unannounced projects. It’s unknown what they will be, but given Arcane’s success, we may see additional League of Legends storylines come to life.

Riot Games has long collaborated with Fortiche on music videos and other projects, but Arcane’s success in the streaming sector has certainly pushed the enormous developer to get more involved. League of Legends’ universe is rich with chances for series like Arcane, seasons that examine the origins and exploits of League of Legends’ champions, from Freljord to Demacia and Noxus.

Apart from Riot’s new seat on the production company’s board of directors, Fortiche will still remain fully independent. Notably, Riot refers to Arcane as “Riot Games’ first series for television,” implying that Riot intends to launch further projects in the field.