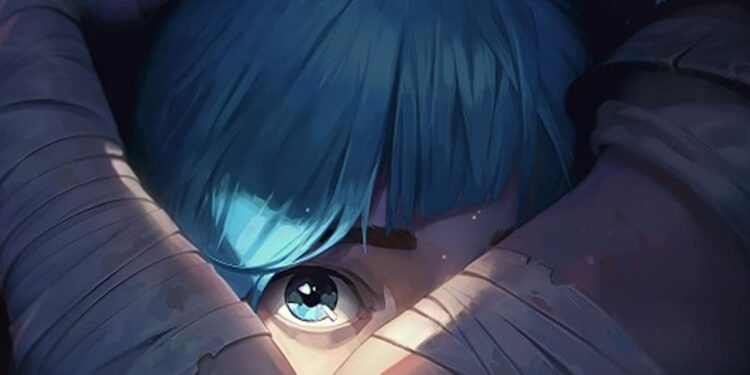 More secrets will be unveiled in the upcoming League of Legends‘ animation series Arcane on Netflix.

As the 6th of November approaches, so does the premiere of the first League of Legends TV series, Arcane. The majority of the events in the shows will take place in the rival twin cities of Piltover and Zaun. These events will allow us to take a closer look at the relationships of these steampunk cities, as well as see how people from different backgrounds resolve (hopefully) their differences. Most importantly, these events will reveal the mysterious relationships between our favorite champions from this region (and possibly others as well), and Riot Games may leak some new champions in Arcane.

According to the show’s trailers, Jinx and Vi’s relationship will be one of the main stories of the show Arcane, but they are not the only pair of rivals from these twin cities; Jayce and Viktor will also appear.

With the massive lore updates from Riot Games’ writing team, Viktor and Jayce’s dynamic has gained much-needed depth and complexity, as well as mystery backstory.

Viktor is no longer a crazy Adeptus Mechanichus extremist who stole his good friend Jayce’s new energy crystal with the intention of replacing all flesh with machines; he needs it to help handicapped people by making mechanical body parts, he modifies their bodies so that they can work in Zaun’s most dangerous environments, so that they will never fall ill, so that humans can escape aging itself.

Jayce is no longer the ideal heroic scientist, whose brilliant mind and kind heart are the only things that keep him going. He promotes progress and innovation, but he is also rude, arrogant, and rash from what we seen in the official trailer of Arcane.

Viktor, like many other champions, is masked, and as more of these champions are revealed, it is finally The Machine Herald’s turn to reveal his face. The face of our favorite russian-accented death beam shooter is revealed in the show’s official trailer and posters.

The mysterious character in Arcane official trailer – The next Kinkou Fist of Shadow?

There are theories, and one in particular that I adore. As the world of Runeterra’s stories progresses, Akali has abandoned the title of Fist of Shadow – one of the three heads of the Kinkou order – and is following in her mother’s footsteps. We were introduced to a new character in the story The Bow and the Kunai: Faey, Akali’s mother’s favorite student; it is stated that Akali cannot feel her mother’s love when Faey is nearby. Faey is Akali’s mother’s equivalent of Zed is Shen’s father eyes.

Faey was the heir to the Fist of Shadow, just as Zed was promised to be the Eye of Twilight. Spoiler alert: At the end of the story, Faey’s legs are crushed, along with her friendship with Akali. Because Akali’s mother loves Faey so much, she promises her student that she will do whatever it takes to heal Faey. And I know a guy in Zaun who would gladly lend a hand with that (hint: he has 3 hands).

Later on the Arcane trailer, we see a whole new character, an Ionian.

Could this be Faey? The Kinkou order cannot afford to have the seat of the Fist of Shadow vacant for long, and she is being groomed to take over the title. A beautiful blend of Ionian spiritual magic and Piltover-Zaun technologies may be exactly what we all need; we just don’t know it yet.