League’s Arcane trailer appears for the first time on Netflix, confirming their arrival at autumn 2021 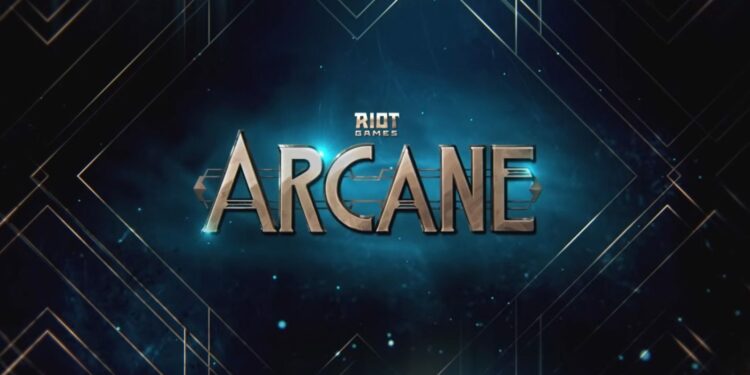 Prepare to be immersed into Jinx and Vi tales

The official teaser for the League of Legends – Arcane animated series was officially released by Riot on the evening of May 3. With only 18 short seconds, it is enough to bring extreme excitement to the League community around the world.

What’s more exciting is that Arcane, Riot Games’ latest animated series, has been in development for almost two years. League of Legends viewers have finally had a look at the show thanks to a teaser released today by Netflix.

The series’ first teaser teased as the “origins of two iconic League champions—and the power that will tear them apart” leading viewers to believe that we’ll see how Jinx and VI become mortal rivals in Runeterran lore.

The series will be a Netflix exclusive and will premiere this fall, according to the teaser trailer. It is expected that this series will last from 6 to 12 episodes.

The primary content of Arcane would be on the roots of the 2 champions from League of Legends, Jinx and VI. At the same time, they showcase the origin of these 2 characters, one became police officers and one became criminals. The main sence in Arcane is the city of light, technology and innovation – Piltover along with the black underworld to Zaun.

Following the first Arcane trailer, the League Community is hoping Riot will reveal more about the animated film. Trailers lasting longer than 2-3 minutes will be released by Riot in the immediate future, as predicted.