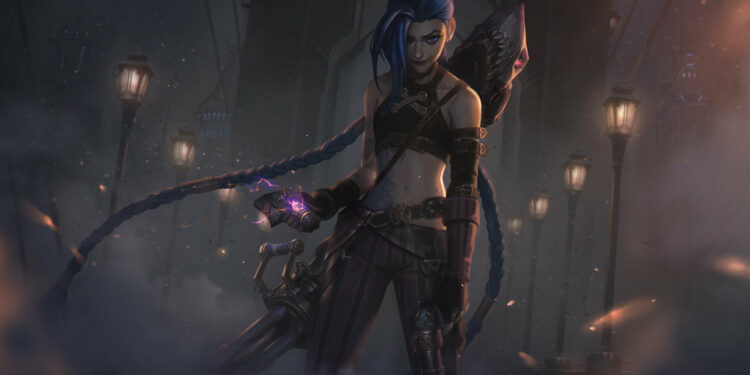 The docuseries gives us a glimpse into the making of the global hit Arcane, an anime set in the LoL universe and adapted by Netflix

Arcane’s success story was an unlikely one

Acknowledged in the trailer by Riot staff themselves, video games adaptations are always on high demand from the fans, and more often than not, they sucked.

When Arcane was announced, many were rightfully skeptical. Is it just gonna be some half-assed adaptation to try and squeeze money from loyal LoL fans? The end product turned out to be a masterpiece that blew everyone away. Arcane quickly became the most successful series on Netflix and dominated the charts throughout its run.

The series even managed to capture the heart of non-LoL players, renewed interest in the decade old moba and pushed League of Legends past the likes of Minecraft to become the most popular game on the planet. The story was compelling, the music on point, superb voice acting and animation.

Arcane even received 2 Emmy nominations for its technical marvel and splendid production.

Some fans are hopeful that the finale of the docuseries will be an announcement of season 2‘s release date. That would be an awesome way to do it.