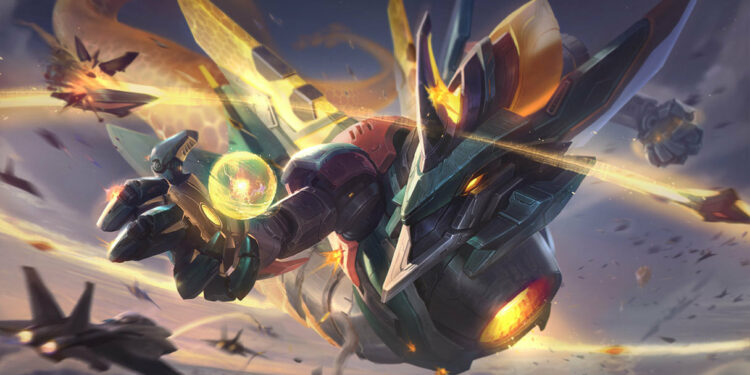 The old-ancient League of Legends champion Aurelion Sol is finally getting substantial improvements, including the new CGU, according to the Riot Games dev team, but don’t expect it to hit live servers this year

Major modifications to the Star Forger’s ability set and design are in the works, according to lead League champion producer Ryan “Reav3” Mireles, but they won’t be rushed. The developers have requested patience because they are completely redesigning the champion entirely from scratch.

When asked about the re-release date of Aurelion Sol, Riot Reav3 stated: “We release stuff when its ready, so not sure. He will likely be sometime either late this year or early next year depending on how he comes along”

Riot Games claims that when the Aurelion Sol overhaul reaches live League servers, it will be essentially a new champion. The developers are already giving him a completely new set of tools, but they want to keep him thematic still.

To “highlight his dragon fantasy,” Riot has given him special scaling abilities that will enable his abilities to expand in size as the game progresses.

The Star Forger will be the first League champion to be subjected to a “Comprehensive Gameplay Update” (CGU). This update is considerably larger than the regular champion reworks they work on every year, so taking longer is understandable.

As a result, according to Reav3, Aurelion Sol CGU shouldn’t be arriving to the Summoner’s Rift until 2023.