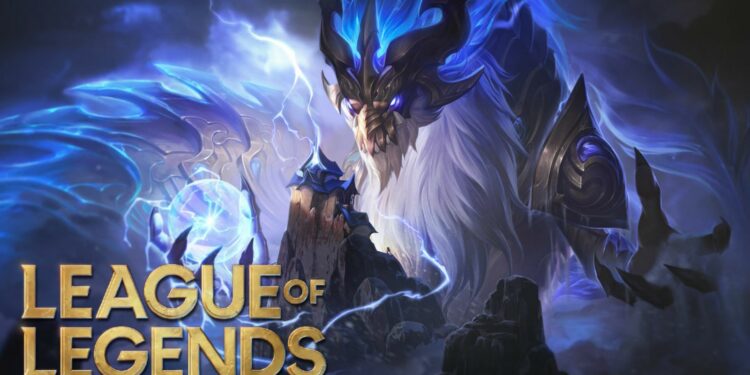 On July 12, Lead Game Designer Jeevun Sidhu tweeted the 11.15 patch preview, detailing which champions will get buffs and nerfs in the next update. Most notably, a number of champions are likely to be nerfed.

Though the inclusion of Viego and Gwen on the nerf list came as no surprise to the community, the appearance of Aurelion Sol on the nerf list shock many players owing to his low pick rate in the game.

Aurelion Sol, who debuted in League of Legends in 2016, has always been a rather unpopular choice for mid-lane players. Despite his incredibly low pick rate, Aurelion has one of the highest win rate in the game at high tiers. This puts Riot in a tough balancing position, and they’ve finally decided it’s time to introduce some nerfs to him.

This has resulted in a lot of outrage from the League community, who are baffled as to why Riot is nerfing a champion with such a low pick rate. This led to Jeevun Sidhu, the Lead Game Designer, explaining why the nerf is set to be the right decision.

Sidhu explained that: “Aurelion Sol’s Elite win rate in the last 2 patches has been 57.3% and 57.4%… both of those have been the highest win rates of any champion in Elite MMR.” According to OP.GG, the champion win rate is currently at the highest position, at the peak of 55.81% win rate yet his popularity is lacking heavily with only 0.99% pick rate.

Sidhu also pointed out that the champion’s low win rate has nothing to do with his high win rate. Despite Sidhu’s reasoning for the Aurelion nerfs, many players think that his complex kit is the basis for his high win rate. Some players are even criticizing Riot for putting nerfs based on only numbers, arguing they lack context: “I haven’t seen ASol in soloQ in months but frankly I think raw stats typically lack context.”

At the moment, it’s unknown what exact changes are being made to Aurelion Sol in patch 11.15, but the patch is set to go live on July 21 and players will get to know the changes.