Bard newest Bug that enables his Meeps to be targetable 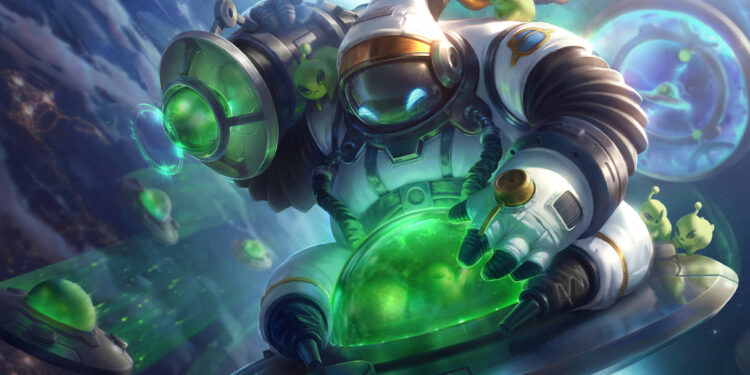 One of the most unique part that makes Bard stand out to other Support champions is his ability to generate his little companions known as Meeps. These bright beings follow him about and are used each time he hits, providing him with additional damage.

Having so, Meeps are still only a part of VFX of Bard in the game and cannot be targetable by skills and auto-attacks. Yet recently, a player discovered an interesting bug involving these Meeps blocking skillshots from champions. A Reddit video shows a Bard player employing a Meep to absorb a hook from an enemy Thresh.

Similar to the situation, a video posted by Vandiril yesterday also showed Meeps taking skillshots and auto-attacks from enemies.

In the video above, the first clip shows the opposing Xerath throwing his stun toward Bard and instead it hits a Meep, stunning it and saving him. The second clip continues to exploit the bug, having the Meeps binded by Lux and targetable by Jinx’s auto-attacks.

This bug is very similar to the previous Lulu bug with her passive, Pix. The issue appears to be that Lulu is no longer considered the game’s target; instead, Pix is. Now that these bugs have transformed Pix into targets instead of Lulu, players and turrets have no way of knocking her down.

Other players also discovered that the Meeps may also block turret damage, as seen in a Twitch video. Given the severity of this possible bug, Riot Games will most certainly release a patch for it shortly.