League of Legends Bel’Veth abilities was reportedly got leaked 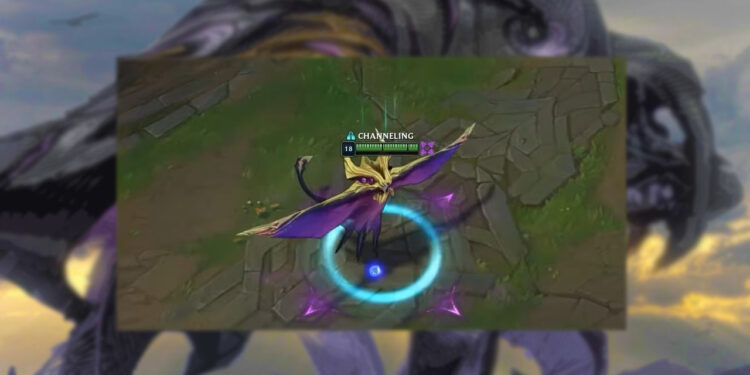 Bel’Veth, the next Void jungler in League of Legends, has been delayed for unknown reasons, but her kit and abilities have been leaked

The newest League of Legends Void champion has been in development for quite some time. Although she is not yet on the PBE server, her skills and kit were just released on the Bel’Veth mains subreddit. Unfortunately, the post was removed, and the source is unclear, but the data was also backed by BigBadBear, a content creator with many reliable leaks.

According to the leaks, the champion is expected to be a hybrid champion that could handle both AP and AD items. However, the damage scaling has not yet been revealed so it’s difficult to know what to construct on her.

Above and Below (W):

It’s important to note that this is a leak and may not represent the champion’s kit. There is currently no set release date for Bel’Veth.  She is yet to be tested on PBE servers and may receive more adjustments.