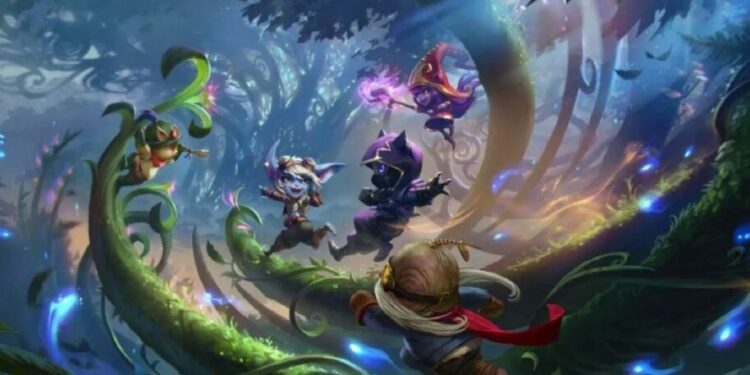 These champions almost have perfect synergy in Wild Rift.

Wild Rift’s meta is slowly being formed through updates and new champions. If you like the role of dragon lane, the following AD carry-support pairs are the right choice in the meta with the ability to help double each other’s strengths and overcome each other’s weaknesses effectively.

The duo from the Freljord can easily freeze enemies with their abilities. Ashe is a lack of mobility marksman, and she needs defensive support in order to survive better in the early stages. And who is better than Braum, the man who always carries a large shield and having such great defense stats. Ashe’s attack speed makes it easier for Braum to activate his stun passive, not to mention both their skill sets can slow and provide tons of CC on their enemies.

Forget about Lux, Seraphine is the best Support for Miss Fortune in Wild Rift right now. Both are able to poke enemies easily thanks to their long-range and easy-to-activate skill set. Seraphine’s ultimate is a powerful tool when combined with Miss Fortune’s ultimate to keep enemies from escaping the storm of bullets.

This is a very powerful duo in Wild Rift in terms of skill trading in lane, Nami buffs health and damage, and Jhin takes advantage of his powerful shots to trade effectively. Every time an enemy attempts to attack, Nami can use skill 2 to both damage and heal Jhin. The two’s ultimate skills also put great pressure on the opponent to escape the bullets and control effects.

The basic idea is that Blitz pulls a foe combine with Jinx lays traps under their feet. This combo causes the enemy to be held off for a long time if they don’t have items that can cleanse the effect early. Blitzcrank also partially aids damage with his ultimate and can silence enemies who intend to approach Jinx. The rebel girl only needs to shoot and shoot and finish off her prey with her ultimate if they use Flash to escape.

Ezreal continues to become the best ADC in League Patch 11.12

Currently, Wild Rift has added a new pair of champions, Lulu and Tristana, both of which will be a great counterweight to the dragon lane area with the ability to trade extremely well in laning phase.