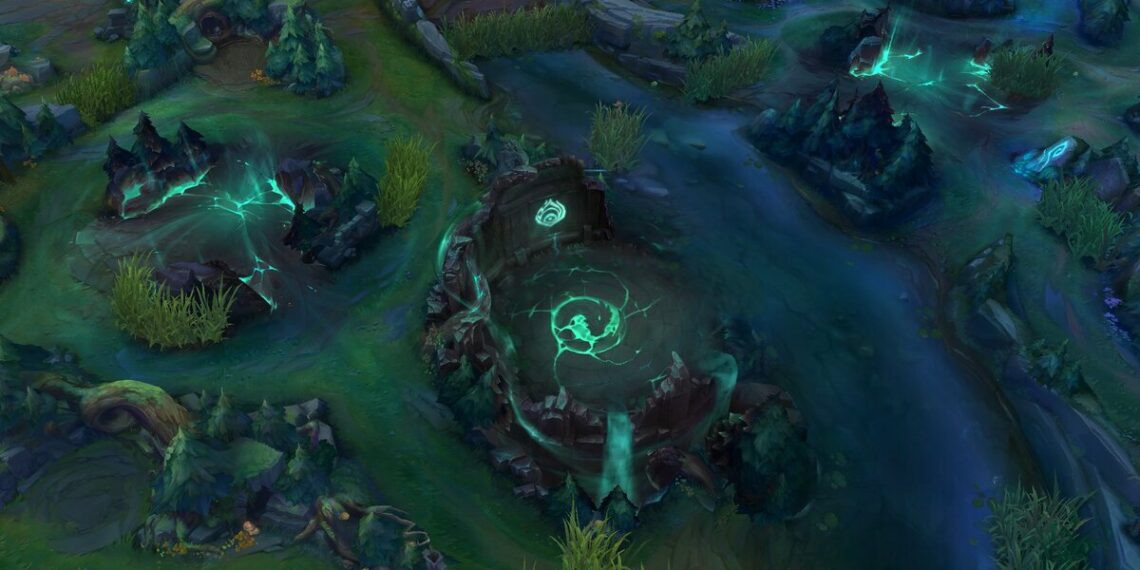 In the last part, we have recommended the A-tier champions, today, let’s continue with the S-tier of Ultimate Spellbook.

First, take a look at the abilities pool that players can choose in this game mode:

In this game mode, champions with a lot of natural mobility thrive, and they’re even more successful when they don’t have to rely on mana. Yone is an example of such a character, as he may combine numerous ultimate powers to increase his damage or give him additional dashes.

He can generate some great opportunities to surprise opponents while remaining reasonably safe when combined with his Soul Unbound ability. If you’re given Skarner’s Impale, keep an eye out for powerful interaction.If the other team has a high-profile threat, you can use your E to rush fast to them, impale them with Skarner, and then return to your previous position, pulling the enemy behind you.

Lee Sin, like Yone, is not limited by mana and can move around the map swiftly thanks to his Q and W. Lee Sin’s dash abilities allow you to locate unique Dragon’s Rage opportunities to move rapidly and dislodge the other squad. To startle your opponents, grab champion ultimates with more mobility like Ahri or Zoe, or use AoE knockbacks like Azir and Gragas to move more players around.

Diana is the second AP Assassin to be listed, and she can inflict a lot of damage in a short amount of time, and some of her ultimates can help her overcome some of her flaws. While Diana’s Moonfall can keep adversaries near and her Lunar Rush can get her in, she is vulnerable to return damage and crowd control if she doesn’t win the fight.

Diana can either extend her time in melee range by Entombing herself or trap an adversary in place for longer by using Lissandra’s ultimate on foes.

Irelia’s kit keeps her mobile and provides her with a lot of fighting prowess, so she can use whichever set of ultimates she’s granted. Irelia can employ any mobility or crowd control skills, but any damage-based effects can give you a surprise burst.

Cho’Gath’s provides true damage and stacking health, allowing you to outlast your opponents, Talon’s provides stealth, Yone’s allows you to battle from a slightly wider range, and Gwen’s allows you to remember about Irelia’s old ultimate.

Try out these champs and others while League’s rotating game mode, Ultimate Spellbook, is live.