Big changes coming for Lucian in patch 11.17 that will put him back into Bot lane 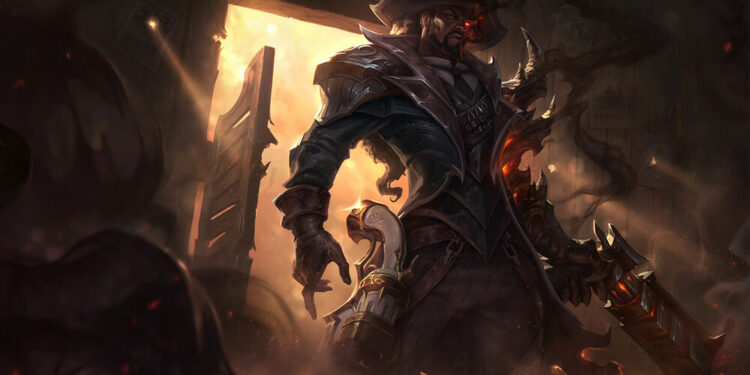 Even though patch 11.16 have just arrived on the live servers, Riot Games has already planning for patch 11.17. Particularly, Riot will be focusing on Lucian in order to move his dominance from the mid lane to the bot lane.

Lucian has been a popular mid lane choice for a long time ever since his domination in patch 11.13 with Lucian mid and Serylda’s Grudge combo and Lucian Summon Aery in patch 11.15, making his role down at bot lane fallen out of favor.

Those days might soon be over, as Riot plans to make significant changes to this marksman in patch 11.17. According to lead game designer Jeevun Sidhu, the champion will gain some benefits when nearby an ally, and his (R) The Culling will undergo certain modifications that will scale with his crit chance.

Big changes for Lucian in patch 11.17

One of the most significant changes is the empowerment that comes from having ally around him. Because a support will always be close to the ADC in the bot lane. This change will surely put him out of the solo lane.

Allies will initially boost his passive Lightslinger ability, this buff will increase his next two basic attacks (up to 4) and deal additional damage based on his total attack damage. The mana cost of his Ardent Blaze (W) will be reduced, and allies can also proc the mark from his W.

Lucian’s (R) The Culling will get a mini-rework as Riot with reduce the amount of bullet from 22/28/34 to 22 based across all level. The damage per shot will also be reduced significantly but instead, each shot will have a chance of dealing crit damage.

There’s little question that these adjustments will push Lucian out of the middle lane. Nevertheless, these changes will be available for testing in the upcoming PBE update before being released to live servers on patch 11.17 on 25th of August.