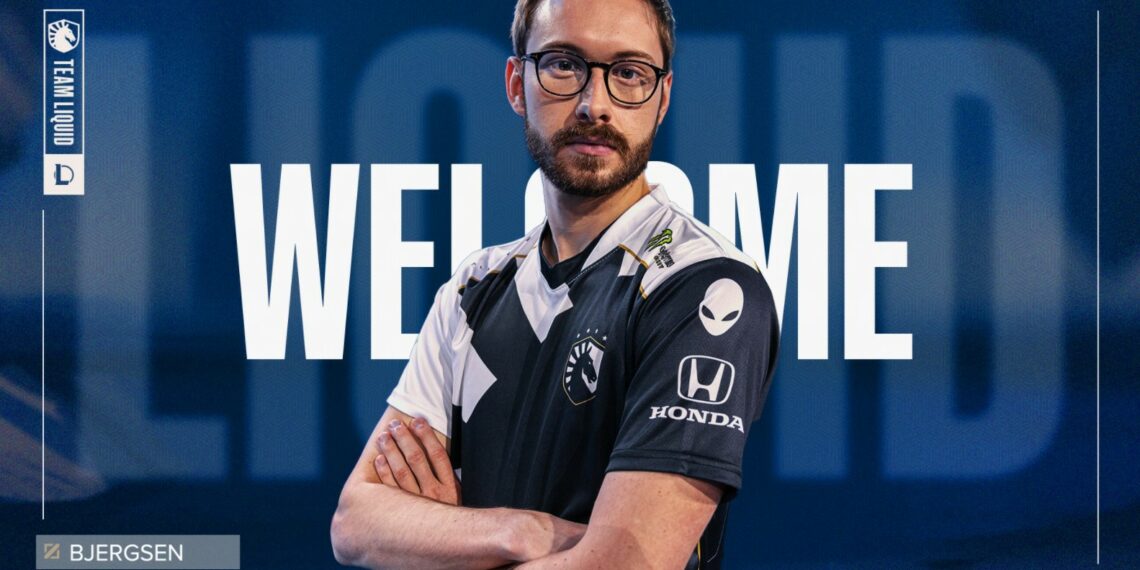 Bjergsen has been playing professionally since the beginning of 2013, and towards the end of the year, he joined TSM, where he spent the first eight years of his nine-year career. He was promoted to head coach with the team last season but elected not to renew his contract with TSM this offseason in favor of a comeback to professional play.

With all the contribution he has gained for the team, Bjergsen has turned himself into one of the best LCS players beside TSM. Now, Team Liquid will have the chance to put a hand on him. Bjergsen is also very excited to start his new journey with Team Liquid

“I think Team Liquid just really is similar to how I am in a lot of ways,”

“They really care about winning. Winning is their number one priority, and I think they show a lot of respect to the craft of esports and League of Legends, which is something that really resonates with me.”

As for Bjergsen, when the LCS returns for its annual Lock-in event on January 14, the 6 LCS Championships will make his debut with Liquid.