Bjergsen Declares Retirement, He Will Be TSM’s Coach in The Next Season 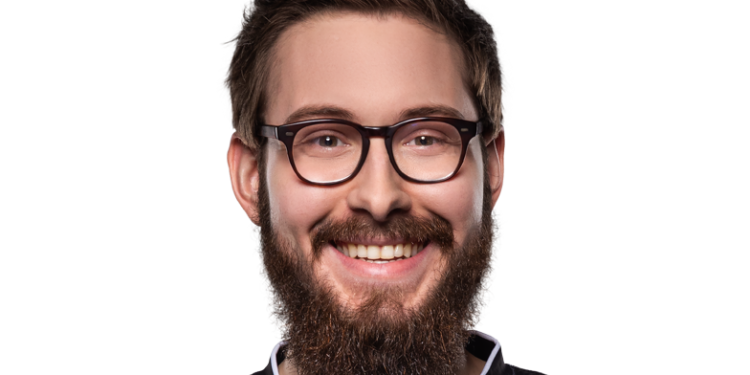 After his sixth LCS championship but dissapointing result in Worlds, Bjergsen’s journey has finally come to an end.

Søren “Bjergsen” Bjerg, his professional career started in 2012, even though he has played for about 8 years, he has always been in the TSM line-up from the beginning (he did join a few teams before joining TSM but it didn’t last too long). Last year, when Bjergsen’s contract ended with TSM and he became a free agent, he again signed a new contract with them, then he also became a part-owner of TSM, which to fans seemed like we can expect long-lasting performance from him.

He is frequently compared to Jensen after he joined the NA LCS, as they both play the same position, and spend the majority of their careers in LCS, as well as the fact that they were both usually on teams contending for the championship. He is wildly beloved, China fans even give him a pride title: “A God with four wards” (sorry TSM) indicating how his performance really carries TSM.

Sadly, he will become the head coach of TSM. After six LCS championship but he doesn’t have many lucky results in Worlds, he has chosen to stop. Despite being a coach means you can’t interact with League of Legends directly, with insane talents proven through many matches, let’s see how TSM will become in the next season, or even expect passing Group Stage in Worlds 2021.

Losing Bjergsen as mid lane means losing tons of firepower. The question is: who will be that worthy to replace the slot that Bjergsen left. Will TSM lost their dominance scene in LCS at the next year?