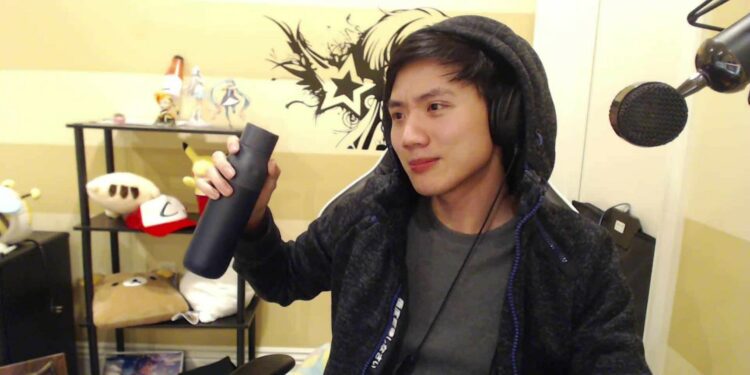 Albert “boxbox,” a famous Twitch and League of Legends streamer, disclosed how much money a “streamer of his size” usually makes.

boxbox spent two hours talking about his experience as a streamer after climbing the Teamfight Tactics ranked ladder to achieve the desired Challenger rank.

Albert spent a few hours discussing about his personal life and how he has matured as a content creator around the 10-hour mark of his most recent TFT stream. While discussing it, boxbox claimed that every major streamer is overpaid and offered his opinion on the matter.

“Streaming just gets worth more and more, streamers are really overpaid. I’m overpaid, every large streamer is kind of overpaid. It’s really gross. We really don’t deserve this money.”

During the conversation, he stated that a streamer with an average of 10,000 viewers every stream could potentially earn $8,000 per hour while playing sponsored games on stream.

He then expounded on an opportunity he had in the past where he was offered a deal when he was only 18 years old:

“Hey Albert, you’ve been averaging 10,000 viewers lately. How would you like to play this game, this very popular online game and we’d give you $300 an hour.”

boxbox is a well-known streamer who began his online career in 2016 on Twitch. He is well-known for his deep understanding and entertaining streams of League of Legends and Teamfight Tactics.