Break the rules with AD Ryze in Season 11 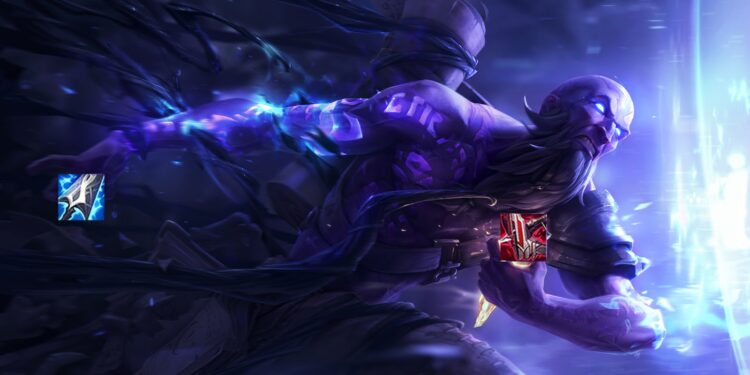 Although Season 11 is coming soon, some players are still feeling a little dizzy with all the changes

Preseason has been here for a while and the adjustments it introduces are still having a major effect every day on the current meta. Many gamers are also complaining about the Mythic item system and the relative difficulties with the new design of the shop.

Not only introduced a new item system, but it is from these items that has caused a lot of changes to the game. Have you ever imagined a day when the Ryze would build physical damage instead? Don’t report him yet, let’s just see what this wizard can do with physical items in Season 11.

With Immortal Shieldbow and Muramana, Ryze can completely transform into a machine that discharges waves of physical damage. Shieldbow’s passive helps Ryze survive, heal, and return damage, while the Muramana increases Ryze’s damage thanks to the bonus mana and is also a gold efficiency item when it is in fact, a lot cheaper when compared with other Legendaries.

The AP items will then help Ryze maximize his damage. One weakness of the hybrid build is that Ryze will be weaker than traditional builds, but in return, Ryze will last longer with compensated physical damage.

Another very prominent name that has become more versatile with the new Preseason items is Katarina. Many people thought, when the Hextech Gunblade is removed, Katarina will thus become weaker. However, after countless crafting trials, Sinister Blade not only did not weaken but also found her place in the meta of Season 11 by building AD items.