Despite buffs, Ryze’s win rate continues to plummet down 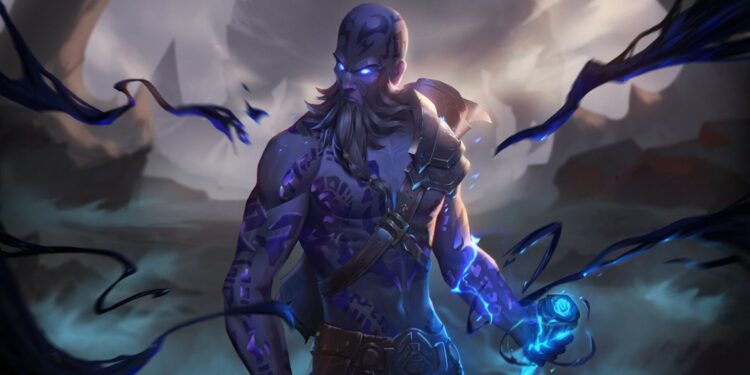 Despite the fact that Ryze received multiple buffs in League of Legends Patch 12.11, the Rune Mage still has the game’s worst win rate in the mid lane

Then, in the extended Patch 12.11b, Riot again buffed Ryze’s Spell Flux (E). The devs improved Spell Flux’s AP ratio to 45%, while also raising its base damage. They also lowered the Overload (Q) cooldown from six to five seconds.

However, that wasn’t enough for the Rune Mage to show his full potential in these days’ meta. According to League statistics OP.GG, the champion now has a 45,76% win rate in the mid lane. As such, Ryze is now the game’s weakest mid laner and he ranks just above Nunu Mid, and that’s not even Nunu’s primary role.

Ryze isn’t simply bad in solo queue. According to Oracle’s Elixir, he hasn’t been selected at all in the LEC or LCS this split. He was selected six times in the LPL, although he only won one game.

And this isn’t even the worst. Following the durability update in Patch 12.10, the champion’s win rate dropped to as low as 40%. Prior to then, he had been the weakest mid laner for five patches in a row.

Ryze was once a beast in League of Legends. As a result, various nerfs and reworks have counterbalanced his previous success. The Rune Mage will almost definitely get further buffs in the upcoming patches. It remains to be seen whether they will have a favorable effect on the champion or not.