Bug: An undead Yasuo can create a Lissandra’s Frozen Thrall 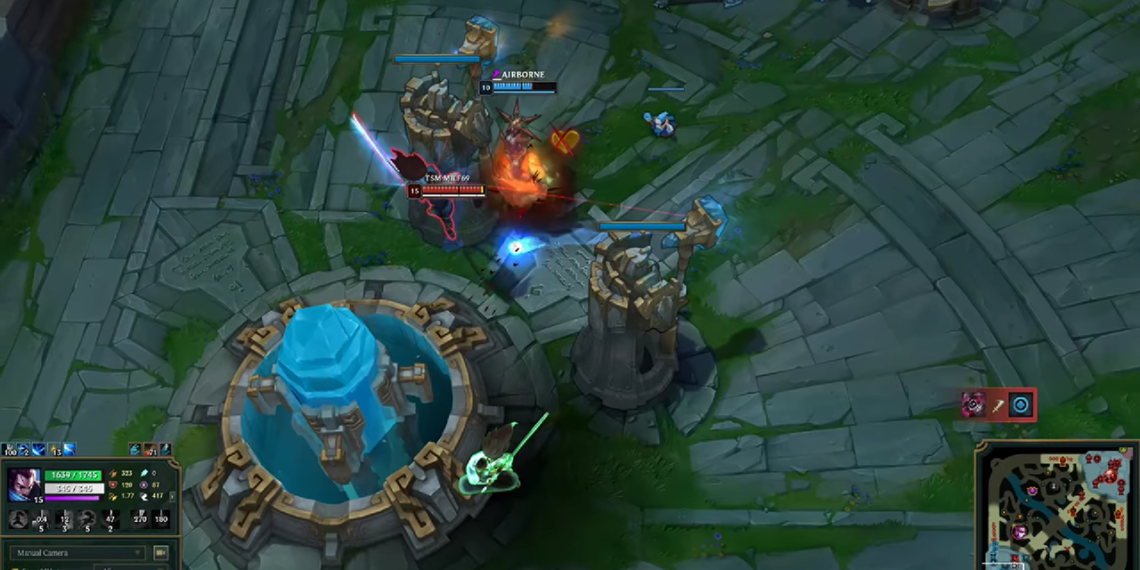 Hardly had Yasuo had any bugs, but nothing is impossible…

“Last Breath” is one of the aspects that have made up the huge number of fans of Yasuo around the world. This skill does reset his shield, get the enemies airborne and slay them all. Additionally, when his team includes champions like Diana or Malphite, the power of this skill is even more strengthened.

But, somehow, Yasuo’s R has recently had an “impressive” ability. Particularly, when the enemy team has Lissandra, every time he uses his R will create a Frozen Thrall, the same as when he is slain. The story is even worse when he is in a 1v1 with Lissandra. Just imagine you can finally use your R and boom, you die. Sounds frustrating, doesn’t it? This bug was found by Vandiril and you can see it more clearly below:

After a short time of discovering, Vandiril concluded that this bug’s existence was because of the codes of Last Breath. Basically, as the codes were created, when Yasuo uses this skill, he will “multiply” himself to attack the target and that multiplier will disappear right then, as known as “die” in Lissandra’s passive. As a result, this multiplier will be detected as a corpse and become a Frozen Thrall.

This is such a nonsense bug as theoretically, Frozen Thrall is only created on a corpse that is slain by Lissandra or her assist but in this case, Yasuo is still alive! The amount of damage dealt by these thralls is obviously considerable, so that it’s high time Riot checked and fixed their codes.