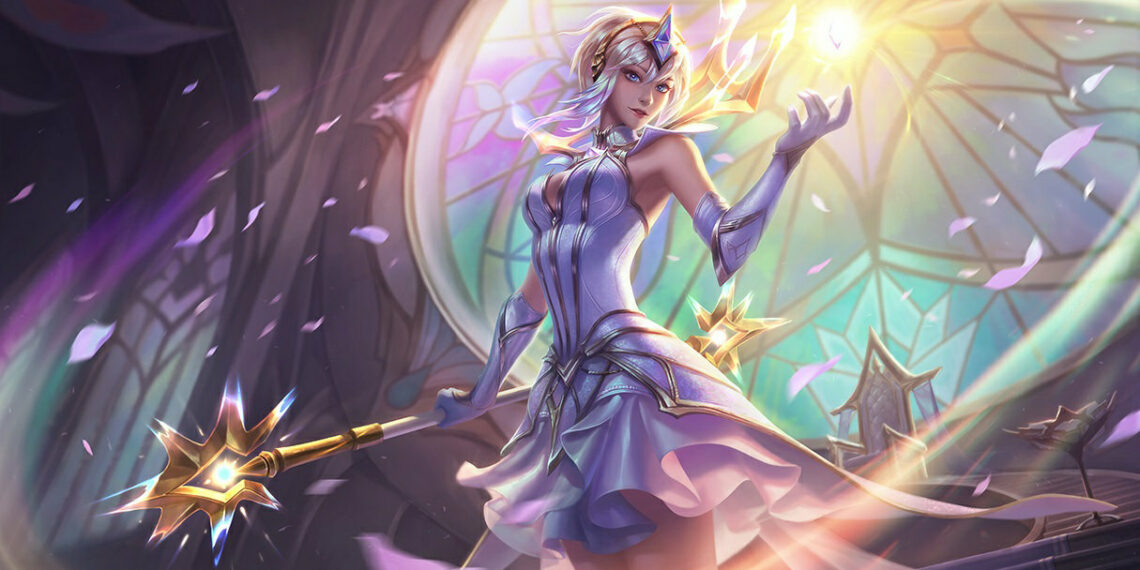 It’s unknown how long the bug has been existing League of Legends.

A League player found a bug interaction between snares and attack-moving that makes the tactic useless in a Reddit article earlier today. Players that are snared are unable to perform an auto-attack by using the attack-move mechanic.

Since players who use attack-move to get their auto attacks off will be unable to deal damage from such auto attacks, this new issue basically transforms enemy roots into stuns.

Although players can still manually right click to target enemies while rooted, the attack-moving mechanism is rendered obsolete if a player is snared. When attack-moving, the player’s movement order most certainly takes precedence over the attack order, resulting in this conflict.

Even when enemy players in the range of an attack move are in immediate proximity, the bug will happen. Despite the fact that there is an obvious target to strike, the snare can preclude players from launching an auto-attack.

To prevent this from happening, players will identify the target they want to attack by left clicking on it. This fix, however, goes against the intent of attack-moving since maximizing time in fight becomes even more challenging as players must manually drag their mouse across the screen in response to being rooted.

It’s unknown if this interaction was planned by Riot as part of the game’s design or whether it’s a genuine bug. Players are still unsure how long this interaction has been going on in the game. Regardless, it is clear that snares and roots, unlike stuns and incapacitations, do not keep players from auto-attacking.