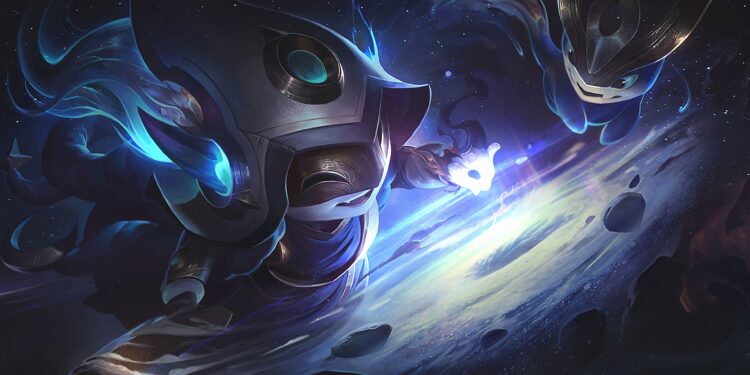 The League of Legends preseason 2022 has finally arrived on the live servers a few days ago, although it is hoped to bring full of new experience to the players, it delivers some hilarious yet game-breaking bug with it too.

Lulu bug that makes her broken

A game-breaking problem was discovered on Lulu just hours after the preseason patch was released. One specific interaction of the Lulu bug is shown in a video made by Vandiril, which may clarify what is going on. The clip shows Blitzcrank hooking Lulu, but instead of catching her, he grabs Pix and pulls it.

The problem, it appears, is causing Lulu to no longer be considered the game’s target; instead, Pix is. As Pix is merely a part of Lulu and can’t originally take damage. There will be no way to deal damage to Pix or Lulu now that these bugs have turned it into a target.

This bug enables Lulu to be untargetable and appears to be caused by her Pix’s Passive. Pix will be targeted by tower shots, skill shots, auto attacks, and other sources of damage instead of Lulu when the issue occurs.

This problem is obviously worth concerning, and it has already had an impact on multiple games. Lulu remains almost unkillable due to the issue, as she will still take damage from AOE abilities. It does, however, prevent sources of attacks like point-and-click.

And if a player manages to kill Lulu while the bug is active, she and Pix will still remain a target on the map until she respawns. This can make Lulu potentially blocks entire minion waves or even tanks infinite turret shots.

Given how game-breaking this bug is, it should only be a matter of time until Riot releases a hotfix to address it.