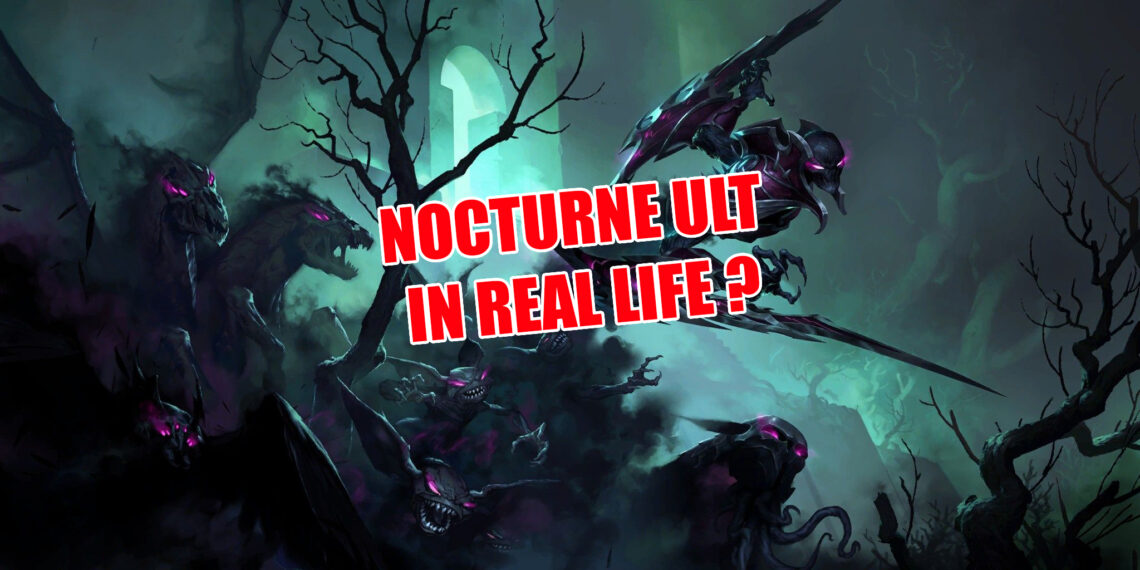 Scarra, a famous League of Legends Twitch streamer, along with his team encountered this strange Bug in a recent game that forced Scarra’s whole team to disconnect. Unexpectedly, Scarra faced this Bug right on his stream and the whole clip was captured on camera. Nocturne, being overpowered already, now receives this major “buff”.

In a video from his twitch, you can see that when the opponent Nocturne triggers his ultimate, Paranoia, not only does Scarra’s game freeze, but his teammates do as well. At first, it was only thought to be a small client crash or even a coincident situation when the whole team disconnected at the same time.

This had set big advantages for the opposing team to have a chance to win since they were not disconnected, however. Right after Scarra and his team came back into the game, it was too late afterwards as the enemy team had already 5 man-towering the base and was ending the game.

Funny enough, this bug was initially reported more than two weeks ago, and it only occurs when an enemy Nocturne performs his R. According to a Reddit user, the problem happens when vision is taken away from the team during his ultimate.

“The bug here is that a unit your client has never seen before and has no information on last hits a turret, prompting an announcement of what has last hit the turret – but there is no information on that unit, causing a fatal error.”

“The bug has been here since a recent change to game announcements in 11.10 from what I have gathered. On the PBE right now, it is fixed. I had previously tried to find reports of it still happening in 11.12 and found none, however, it’s safe to say after this clip that it’s still in 11.12.”

While this issue has lately created issues, the current PBE patch, according to the user, has put out the Bug. When this occurs, an error notice will be displayed on the screen while all players are still connected in the game.