According to Riot Games, Caitlyn is the tallest girl in Arcane 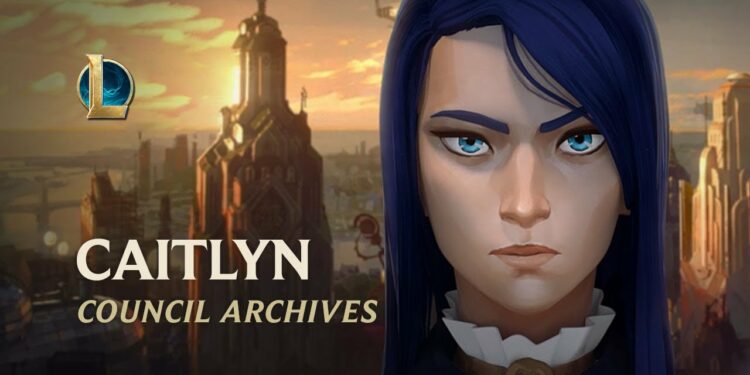 Many fans desire that Arcane characters were real. However, they would likely be far taller than the typical Asian fan, especially when compared to Caitlyn, the Piltover Sheriff, who is about six feet tall.

She is not, however, the series tallest character. The exact heights of all your favorite characters are revealed by Riot Games in the first episode of their new documentary series, Arcane Bridging the Rift.

Which other Arcane characters can you name that are taller than Caitlyn?

Caitlyn’s height in comparison to the other

“I Only Dream in Risky“, the first episode of Arcane Bridging the Rift, featured character and episode storyboard sketches that had never before been seen.

One of them detailed the key characters of Arcane’s heights, which range from 90 cm to 190 cm.

The documentary also included interviews with the creators, Alex “Skribbles” Yee and Christian “Praeco” Linke, as well as scenes from the production team’s work.

Riot Games’ first television series since the release of League of Legends, its main title, in 2009 is called Arcane. Vi and Jinx, sisters and LoL champions, the political history of Piltover and Zaun, and the development of a new arcane technology called Hextech are the main subjects of the book.

Some of the top personalities in the gaming industry, including Japanese video game designer and director Hideo Kojima, have been gushing about the show ever since its late-last-year release.

Are you interested in learning how Arcane became the top anime of 2021? Arcane Bridging the Rift’s premiere episode can be seen here:

On the Riot Games YouTube channel, new episodes of Arcane Bridging the Rift are posted every Thursday.