“Can we have more bans?” – Answered by Riot Games 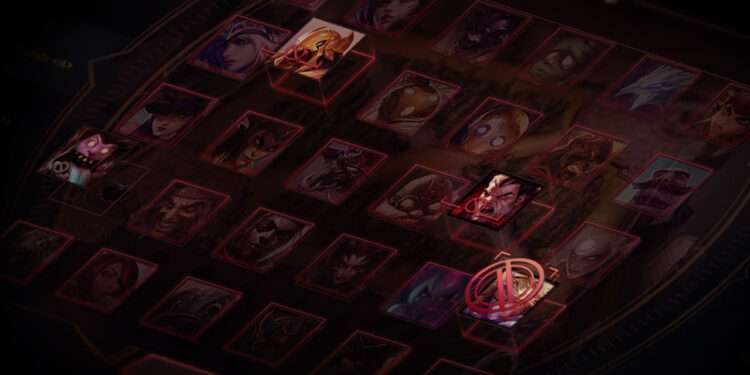 A new debate topic that has been receiving attention from players – “Can you add more bans to champ select please?”

With the fact that League of Legends is currently having a massive number of 154 champions, the 10 bans in ranking mode seem to be a bit not enough for some players. Riot Games has received tons of feedback from fans that they should add more bans in ranking mode. In response to this issue, Riot revealed that they had the intention of increasing the number of bans to 20, but this brought too many disadvantages to the game that it was canceled later.

In the past few years, Riot has often made champions that are just too overpowered. The names that we can mention are the “200 years of game-making experience” Aphelios, “300 years” Samira or the latest champion – Viego. Gamers are almost forced to always ban these champions because they are simply too powerful over the rest. While there are still many other good champions in the meta that gamers also need to ban in certain situations. That’s made the fact that each person only has 1 ban seems a bit less.

However, the increasing in bans can lead to certain downside to both gameplay and the overall experience of the game.

However, as Riot shared above, adding too many bans at the moment can bring negative experiences for players. Of course, with the number of champions in League of Legends is constantly increasing, adding more is only a matter of time. Perhaps the elimination of 12 champions (one more for each team) is a reasonable number if Riot intends to find a solution for this.