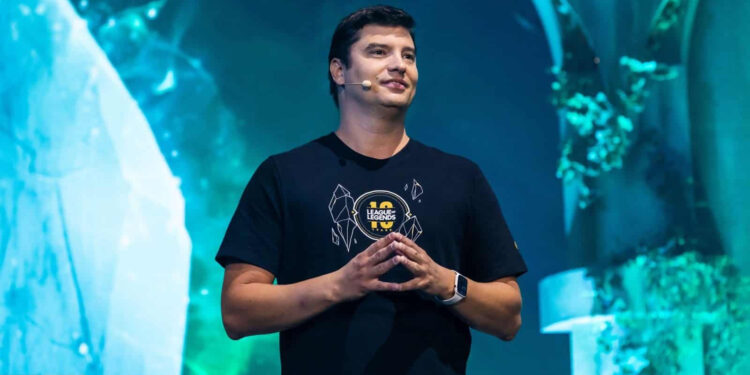 Sharon O’Donnell – a former Riot Games employee – filed a lawsuit against the organization and CEO Nicolo Laurent for sexual harassment in January 2021. O’Donnell was Laurent’s executive assistant until being dismissed in July 2020.

Laurent told O’Donnell to be more feminine, according to the complaint, and asked her to “take care” of Laurent when they were alone in the CEO’s house, even though his wife Laurent was away from home and he also suggested to “have fun” aka “Netflix and Chill”.

Furthermore, O’Donnell claims that Laurent provocatively described the size of his panties, complaining that his wife is often jealous of beautiful women and that the CEO even told female staff to work at Riot to give birth to ease the stress of the current epidemic.

O’Donnell was punished after rejecting Laurent by not being paid overtime, nor taking breaks to eat, and ultimately being fired. This was denied by Riot’s representative, saying that the dismissal of O’Donnell was due to the company having recorded many other employees’ complaints.

Riot has begun investigating O’Donnell and this will be handled by an outside law firm to supervise the process, along with a special committee of individuals on the Board of Directors