Does completing Challenges give you any rewards? 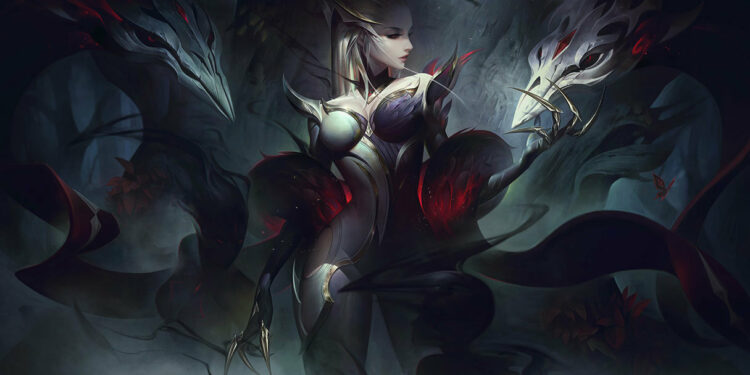 The new reward system replaces the achievements and titles in League of Legends. Riot noted that the approach is designed to be useful to all sorts of LoL players, rather than simply those that play normal and ranked.

Challenges span a wide range of gaming aspects and vary greatly in complexity. Players get Challenge Points for each accomplished task. Besides points, players can also rank up, and successfully compete for rankings.

Individual tasks can be leveled up from Iron to Master. If that isn’t enough, many challenges offer their own Grandmaster and Challenger tiers once you’ve reached Master. Only a limited number of players are allowed to participate at any given moment, compelling prospects to play hard simply to preserve their position. Riot Games is most likely aiming to get casual players into the same type of grind that ranked players face.

While some attractive rewards may be expected for accomplishing tougher challenges, there isn’t much to talk about. A new section of the player card appears during loading screens, which is a significant improvement to the game.

While this may not appear to be much, Riot promises more in the future. Among other things, Banner Skins will allow you to more visibly display your previous rank, according to Riot Games.