Champion skill differences in Wild Rift that you should know 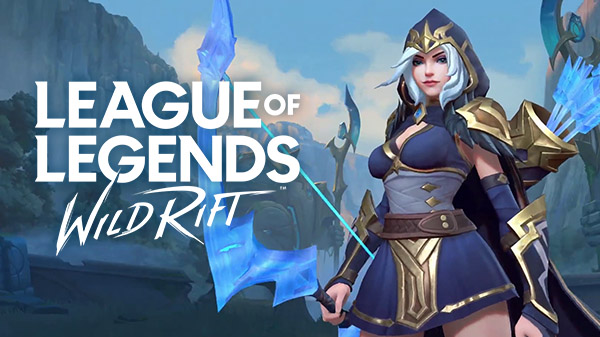 Why is Wild Rift getting better skins than League of Legends?

These differences might cause you problems if you don’t notice.

Wild Rift has debuted its open beta worldwide for about a month and attracted a huge number of players. The game does not only attract hardcore fans of LoL but also new players.

To be compatible with the mobile version, a few champions have been tweaked or had their skills changed to be easier to play on mobile. Below is a compilation of skill differences that you should know:

You can watch the video to learn more about the champion changes in Wild Rift compared to the original game. Log-in now and experience these differences.