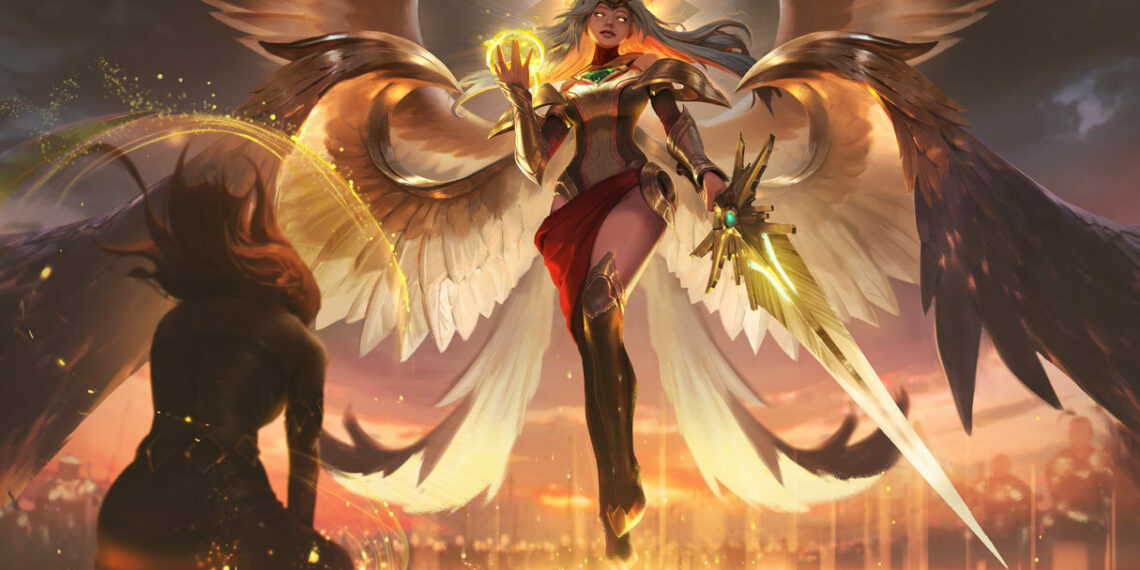 The long-awaited durability patch has finally gone live with Patch 12.10, providing all champions in the game with more durability stats to help extends the game, and also their win rate

The huge update has resulted in a roster of champions’ win rates changing dramatically, both better and worse, in just one day of being lived. According to multiple analytic platforms such as OP.GG, and statistics from Reddit post, almost 40 champions saw substantial changes in their win rates with the release of Patch 12.10, in which many had their win rates collapse on the first day of the patch.

Champions that struggled to deal with high damage, notably mages, have benefited greatly from the durability changes. Aurelion Sol, Vel’Koz, and Brand are three champions whose win rates have risen to above 50%, particularly in the mid-lane.

Kayle, Olaf, Anivia, and Zilean are probably among the champions who have benefited the most from the durability changes, notably the fact that games are now running longer than usual. In Platinum and higher, each currently has a win rate close to 55%.

Meanwhile, tanks and fighters appear to be falling apart in longer match encounters, since many are now unable to create early leads. This covers champions like Irelia, Renekton, Volibear, and Cho’Gath.

Although the data obtained doesn’t record any changes to many assassin champions but it seems that the Patch impacts heavily on Qiyana thanks to this hilarious clip of a Qiyana main unable to burst down a half HP Kalista.

The statistic is from the first day of Patch 12.10, and it will alter as more players learn about the game’s significant durability update for all champions. However, this is the first time that a large section of League’s champions has undergone significant win rate adjustments on the same day, leaving it unclear how Riot Games will seek to deliver balancing updates.