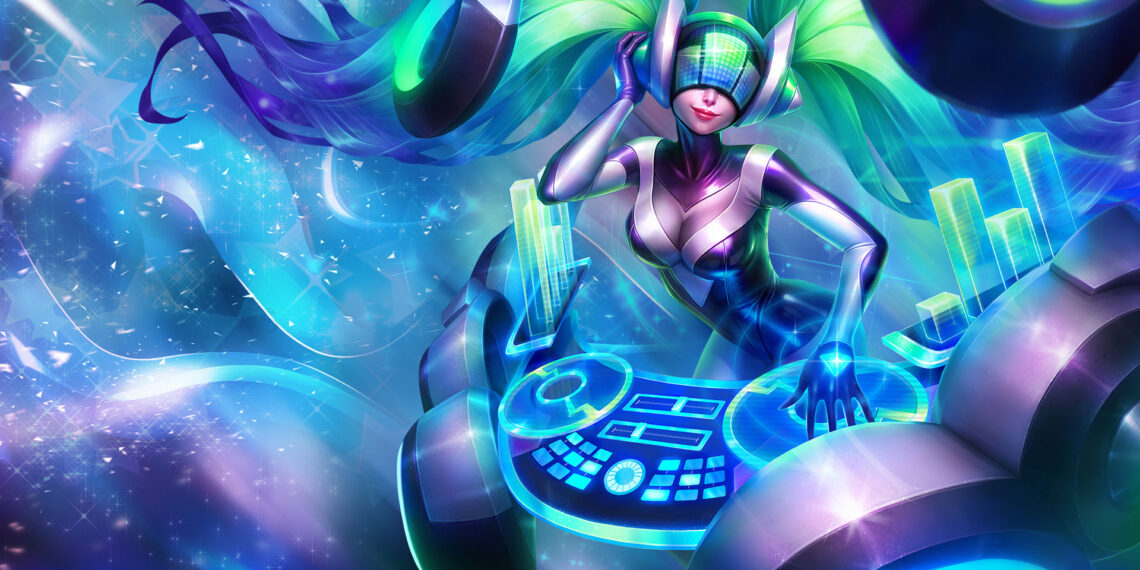 More information about one of the oldest Support champion of the game – Sona – announced by Riot Games.

The Sona update is, yeah, kind of, just around the corner.

League of Legends’ lead game designer, Jeevun Sidhu, briefed fans on the forthcoming Sona updates today, stating that the “design is locked” and that it will be available on live servers “later in the summer.”

Sidhu clarified that this is “not a big upgrade,” implying that there there be no significant changes to her model or skills. However, owing to modifications made to her passive, the developers still need to make minor VFX adjustments.

Riot suggests the Maven of the Strings has failed this season as a result of the item system restructuring. To show her some affection, the developers want to  “cement her hyperscaling fantasy in a way that doesn’t solely rely on needing lane farm,” Sidhu said in March.

If the previously announced buffs are implemented, the mana compensation mechanic from Sona’s Q, W, and E will be disabled, as well as their cost reduced. The Crescendo passive, which removes the cooldown on her basic skills, will also be removed, but it would be replaced with a new Resonance character passive. This will allow her to indefinitely stack skill haste when doing damage to an opponent or assisting an ally. The exact numbers on the skills are most likely provisional and subject to adjustment after further playtesting.

Riot recently made similar changes to Xin Zhao and Rammus, assisting the underwhelming champions in responding to fit well in this much-changing season.