Massive Chemtech Soul Bug that teleports player instantly back to base 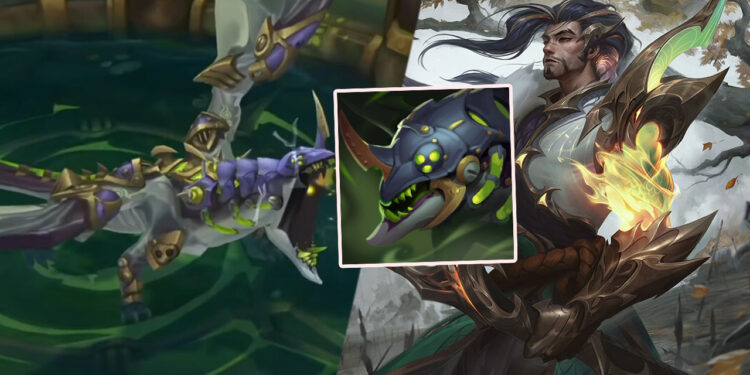 For League of Legends players, bugs are no exception in their games. Especially with the recent Chemtech soul bug that even results to 4-5 more bugs.

Funny enough to say, ever since the introduction of preseason 2022. Hextech and Chemtech Drake, even though being 2 new dragons in the game, Hextech has received countless of compliments and positive responses from players. Then, Chemtech Drake is the other way around, having a lot of negative feedback from the community and even more bugs occurring with the Dragon soul.

Having one bug is trouble enough, this time, players found out the Chemtech soul has a total of 4 bugs. According to the video posted by Vandiril, when Yasuo possesses the Soul and is about to die, he will be immediately teleported back to his base, instead of reviving back as a “zombie”.

As seen in the video above, the first one is the Soul VFX does not appear. Following that is when Yasuo is knocked out, he instantly teleports back to the base. As a result, the Dragon Soul has a total of 4 (5) bugs as follow:

This isn’t even the first time Chemtech dragon has major bugs, many players have remarked that the impact of turning into a zombie of the Dragon’s soul does not always function, making the player experience terribly annoying.

Furthermore, The Dragon itself caused several issues in the game and caused Riot to get numerous critics after the preseason. Riot should really consider redesigning the Dragon.