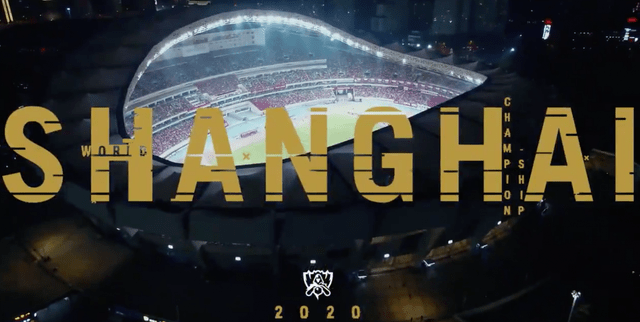 Will Words Championship be held by China be canceled like The Internation 10?

The rumor might become the truth. Today – 09/July, The General Administration of Sports cited “science and order” as it announced the decision. The decision means China has canceled all the international sports events for 2020, the order impacts a lot of events including Tennis, Cycling, Golf, etc. The only event that is allowed is trials for the Beijing 2022 Winter Olympic Games. This could possibly alter the fate of the World Championship as it was supposed to be held in China this year.

Although China seemed to be able to contain the virus within its borders, imported cases have become the new focus since U.S Corona cases have keep rising up lately reaching from 46.000 to nearly 63.000 cases in just 3 days.

Since the World Championship is supposed to be a global event with teams gathering from all over the world. It’s extremely dangerous for China right now to accept all kinds of foreigners from multiple countries and regions and especially in danger-zones. In our opinion, we think the tournament is on the verge of being postponed, it might be set in another location, or transition to an online-only event. Is it a chance to improve the amount of money they make since everyone now stays at home or it will be held back to January like The Internation 10 (DoTA 2 World Championship).

Not only World Championship is affected heavily by COVID – 19, MSI 2020 was also canceled earlier this year due to this epidemic. If Riot can’t find an appropriate way to host the event, it’s a high chance that Worlds will be delayed.