Chinese LoL community voted for the best Korean players in each position, 5 out of 7 were SKT T1 players 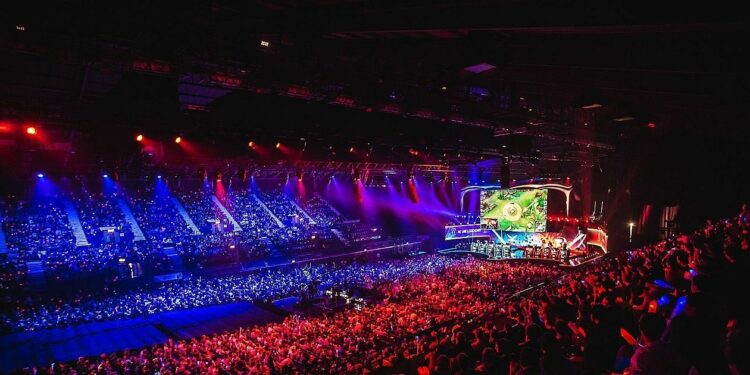 The Korean region has long been regarded as having a strong Esports history, especially with League of Legends, in particular, ranking among the best in the world.

Even yet, many players of Korean nationality are competing in other important regions and are in the main formation of the teams they are playing in. The most prominent names among these can be mentioned such as: Viper (LPL), Huni (LCS)…

Recently, in the last days of many big tournaments, Chinese LoL community voted for the best Korean players of all time in each position. Of course, it is not surprising to see that all of the positions has the name of members and former-members of SKT T1.

It can be seen that all the names voted, every each of them has won at least one World Championship. And even more noticeable that 5 out of 7 players mentioned were all SKT T1 members. In which Faker and Bengi, the once-illustrious pair of SKT, have won 3 World Championships together under the same team.

However, in some positions, the Chinese LoL community still do not really get along with the choices, specifically with Bang.

– Why Bang? Aren’t Ruler, Viper…  better than him? Without Faker, he can’t do anything.

– Does Bang deserve it?

– Dandy is on a slightly higher level than Bengi.

Though, it is still very positive to say that when T1 was still known as SKT T1, they were the toughest team to beat in the world, the performances of Bang, Bengi, and Faker were always admired by fans. Not to add that the Faker-Bengi duo is regarded as the most iconic pair, a legend not just of the LCK but of the entire world.